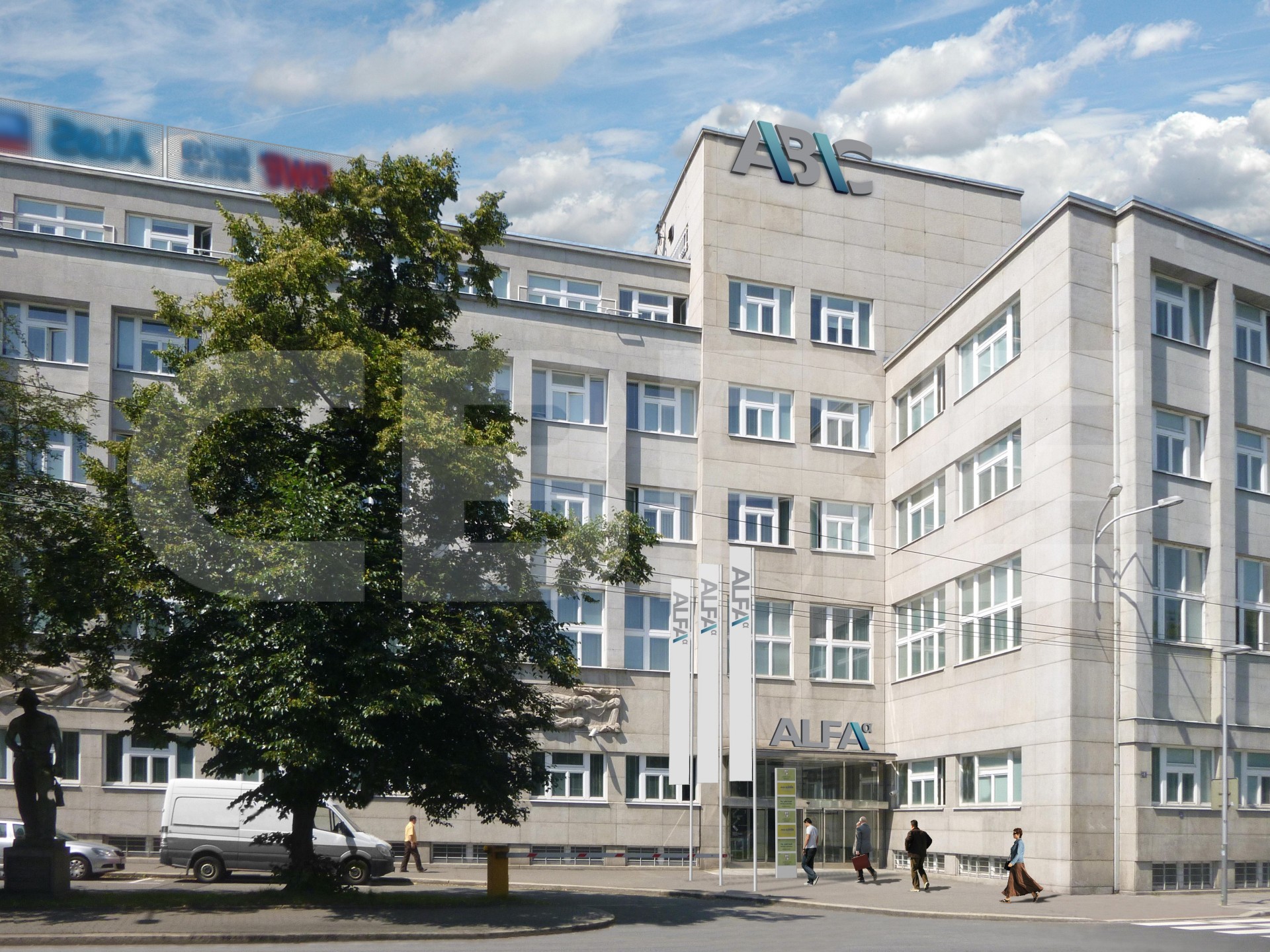 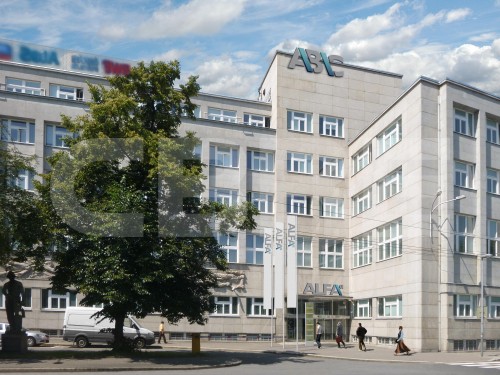 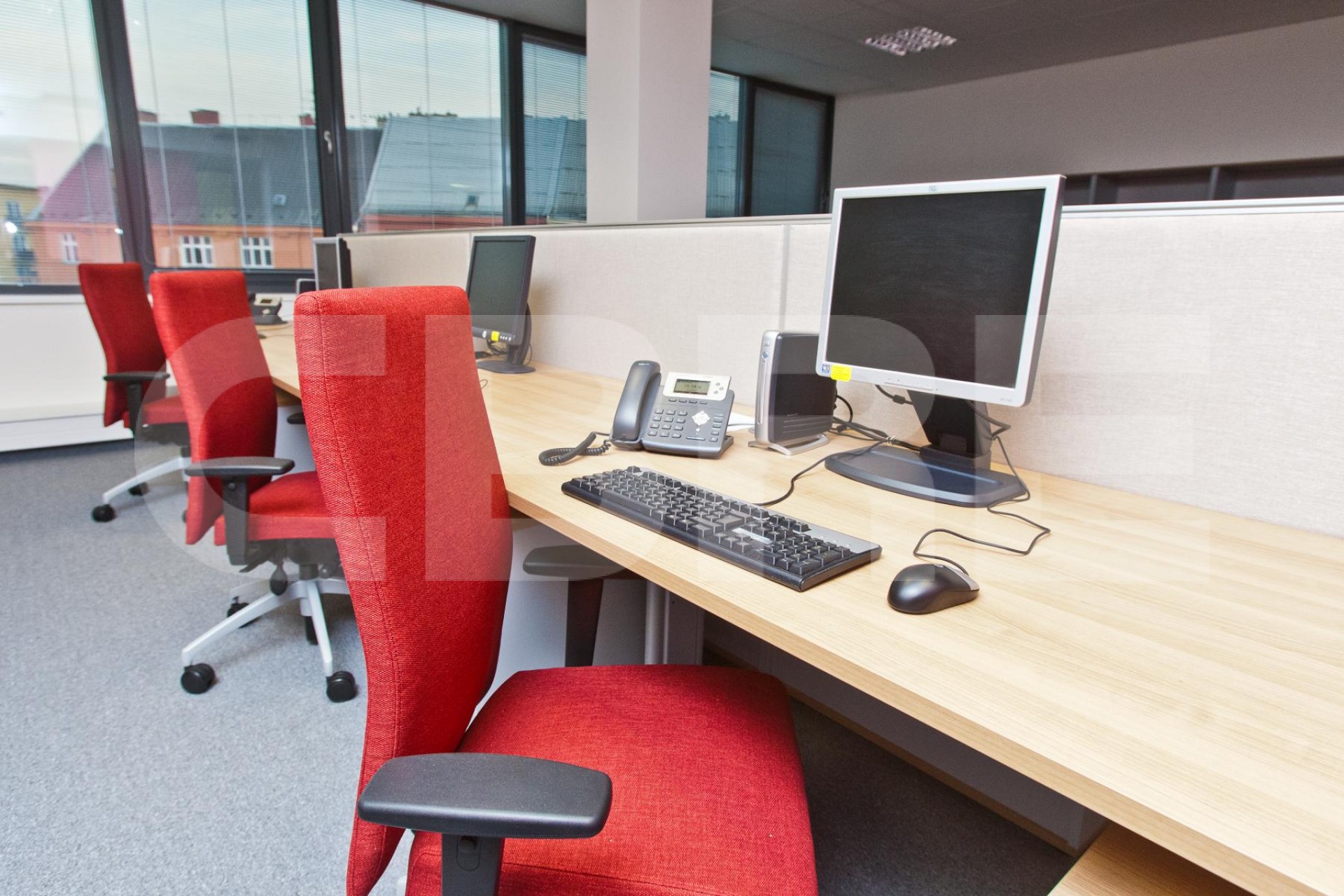 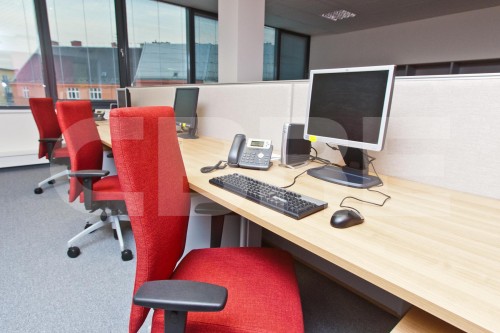 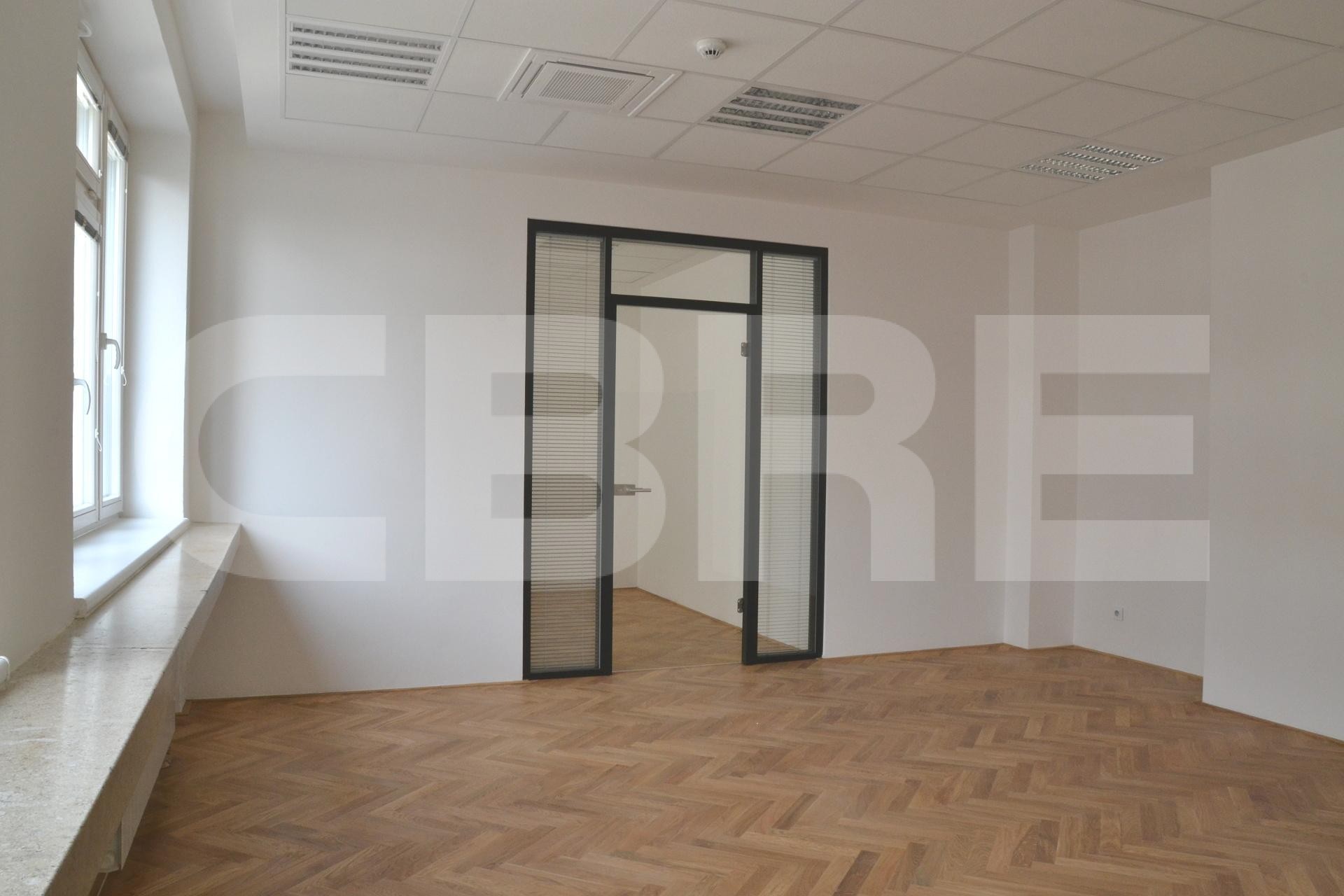 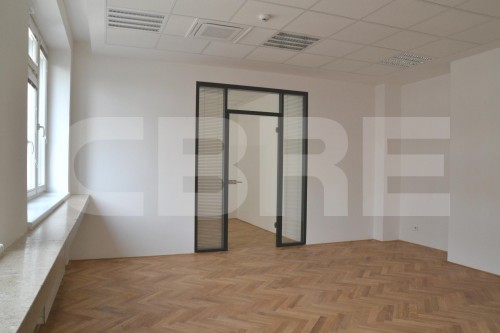 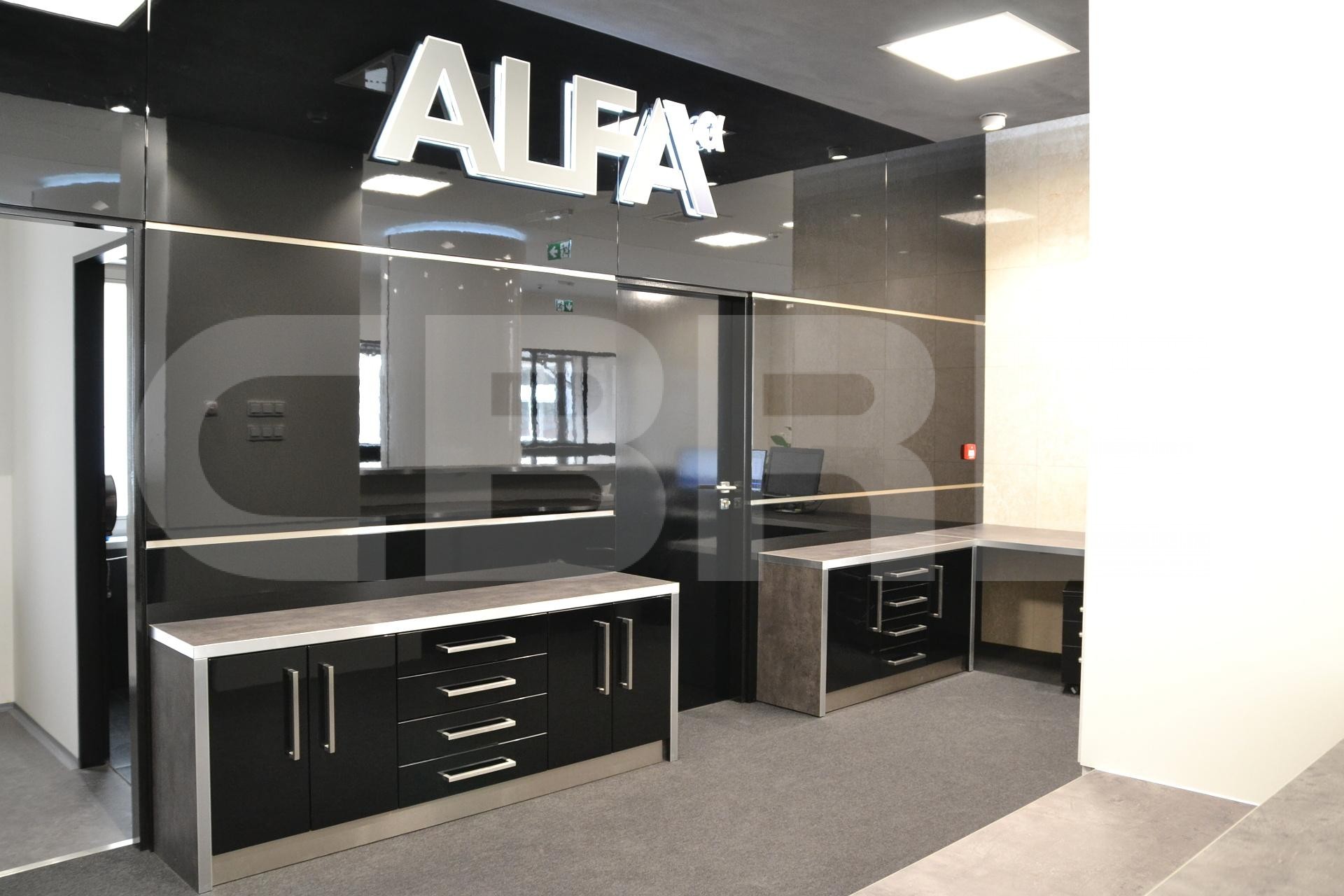 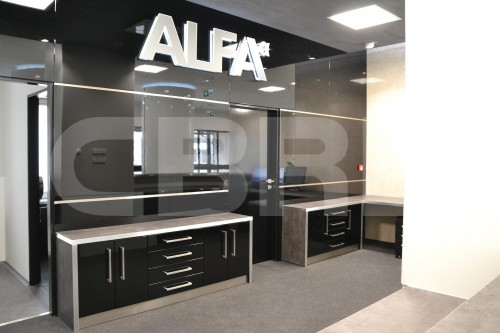 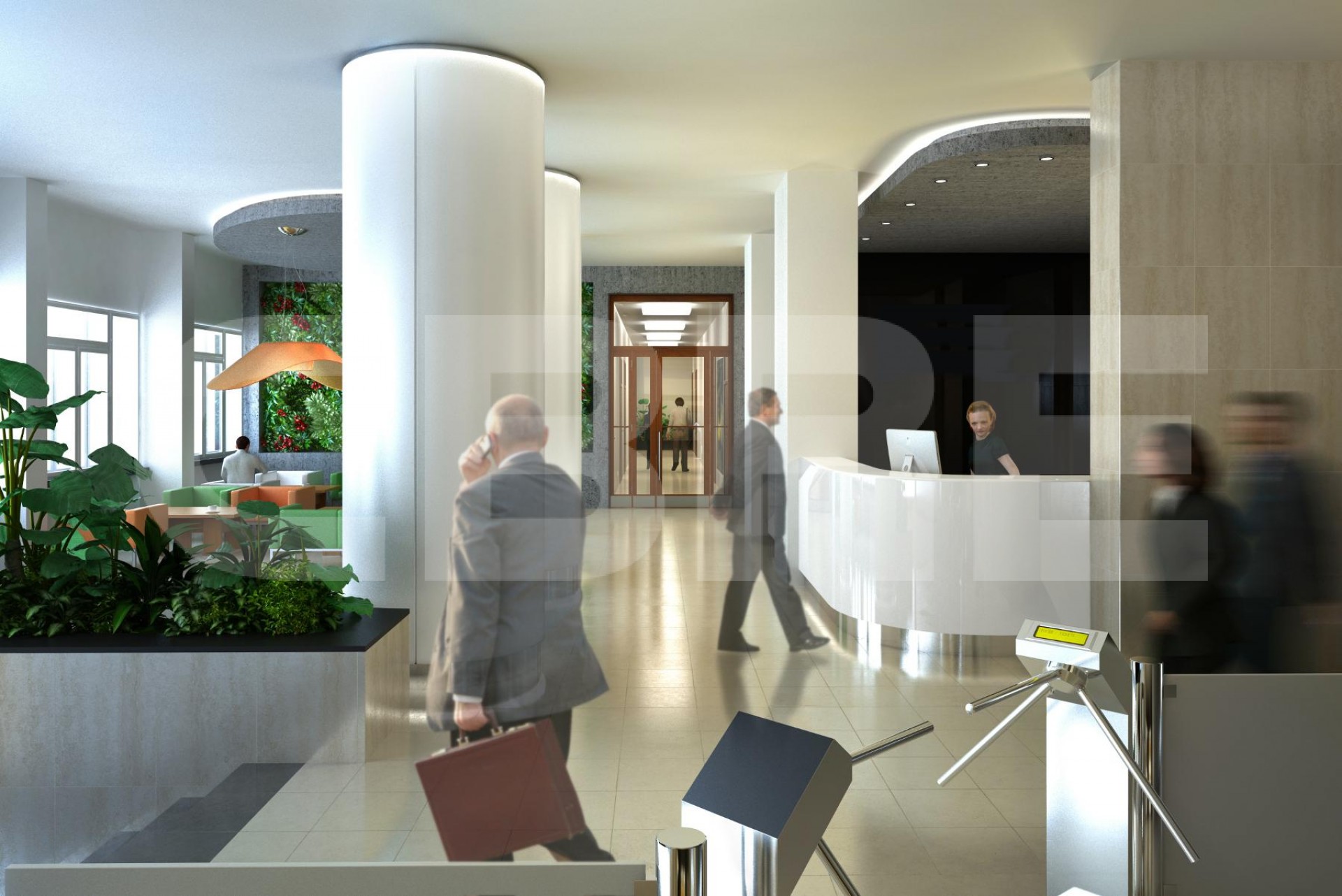 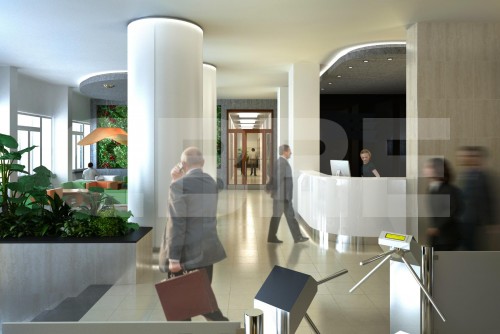 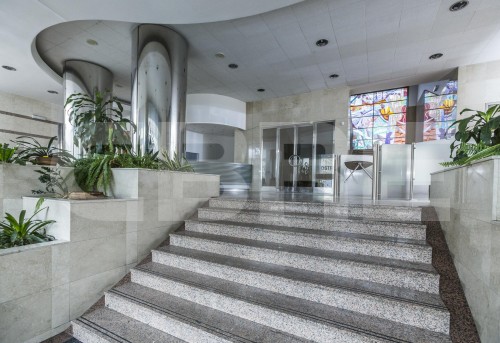 ABC Alfa is an important listed building, which has been since its opening in 1940 the center of Ostrava life

The building is significant for its unique character because here for decades shaped the present and future of the entire region. ABC Alpha is the object of the former general directorate of Emperor Ferdinand's Northern Railway. The building was built between 1938 - 1940 by the architect Karel Kotas. The atmosphere of the representative space is enhanced by mosaic made by acclaimed artist Jan Baucha and functional paternoster lift. Air-conditioned available office space offers comfort with the use of modern technologies and allow variable arrangement layout of individual parts of the building. ABC ALFA is located directly opposite the City Hall in the heart of Ostravaand has a total lettable area of ​​6000 m2. This unique buildingwas refurbished in 2016 and offers office standard A.