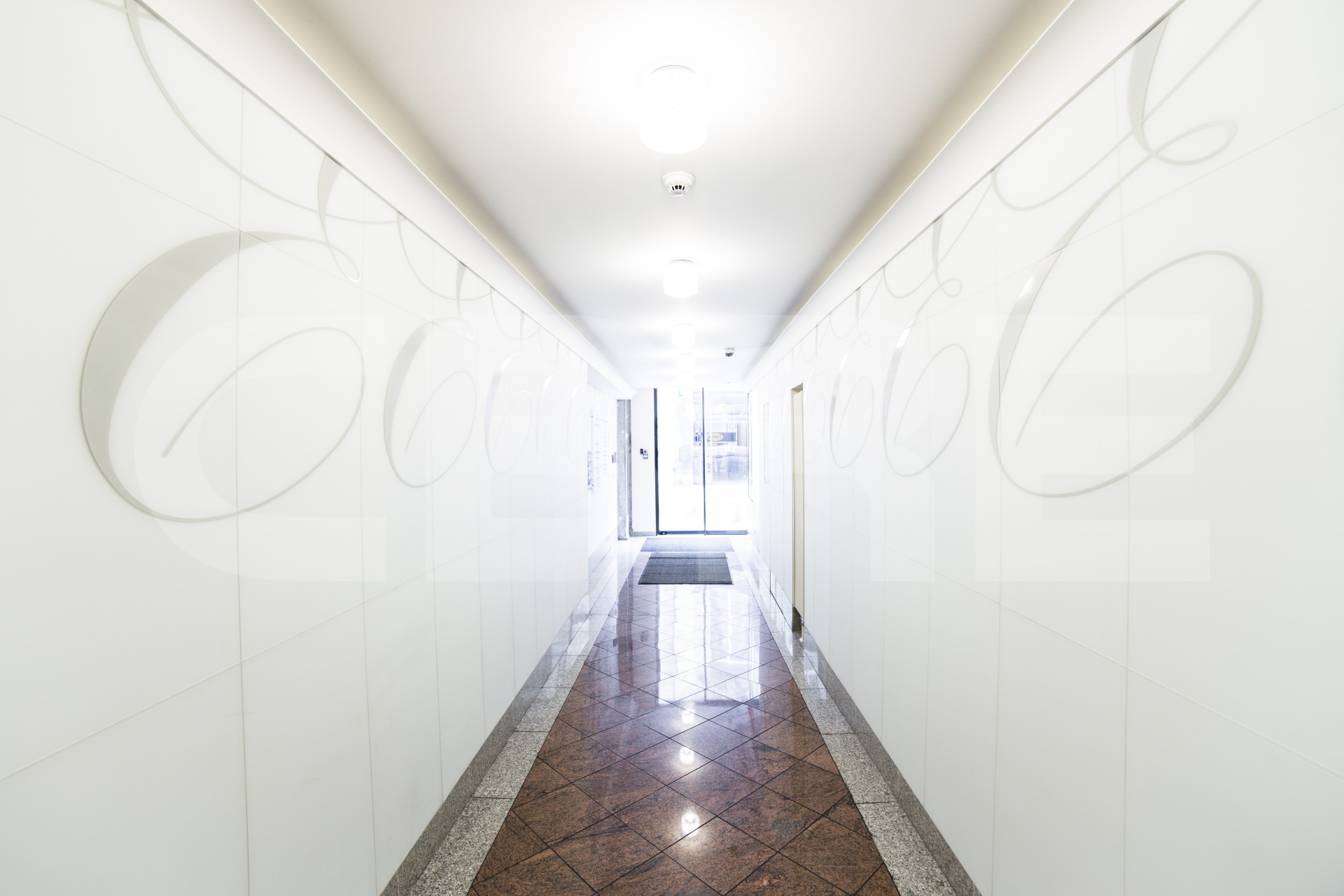 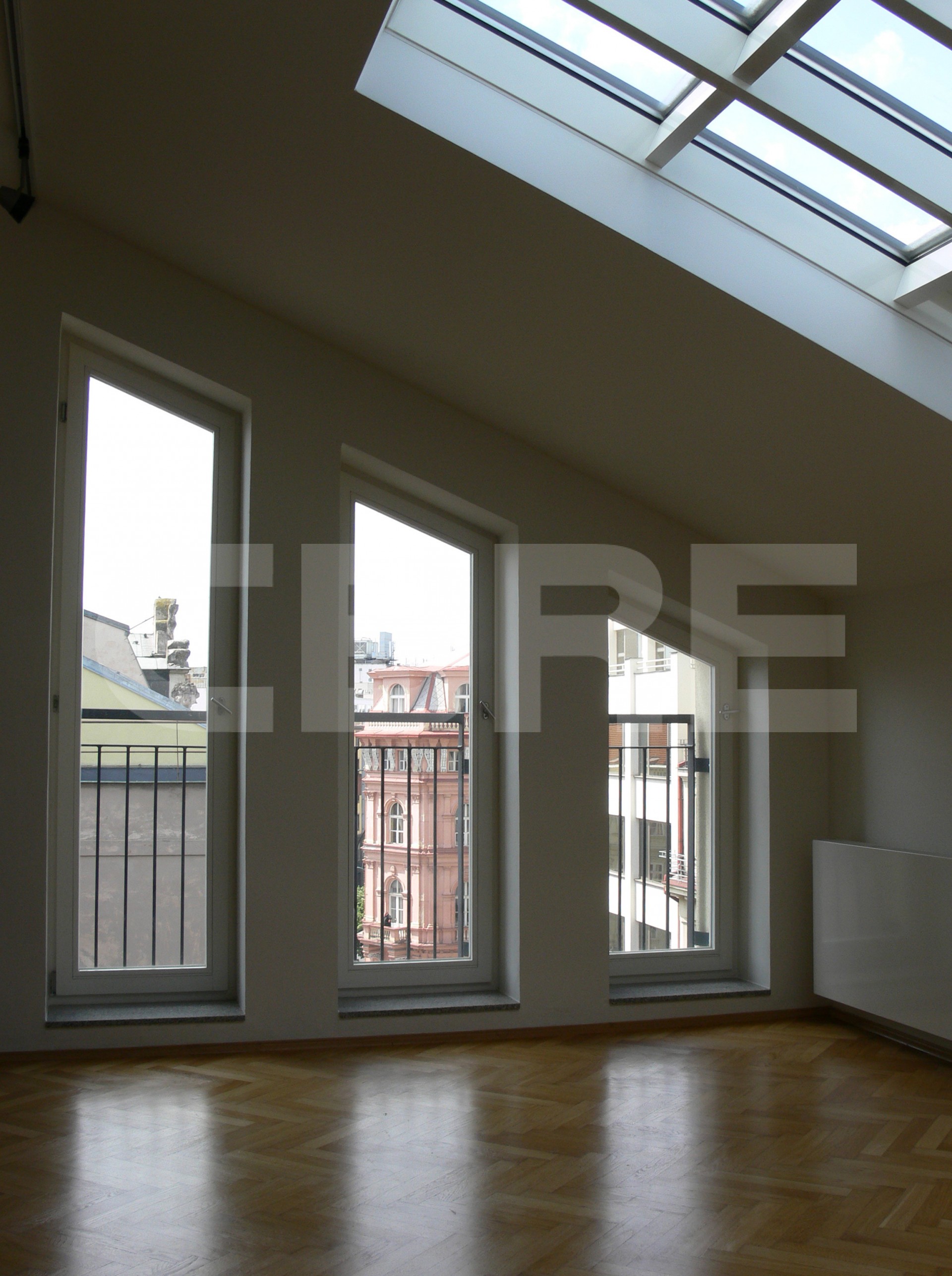 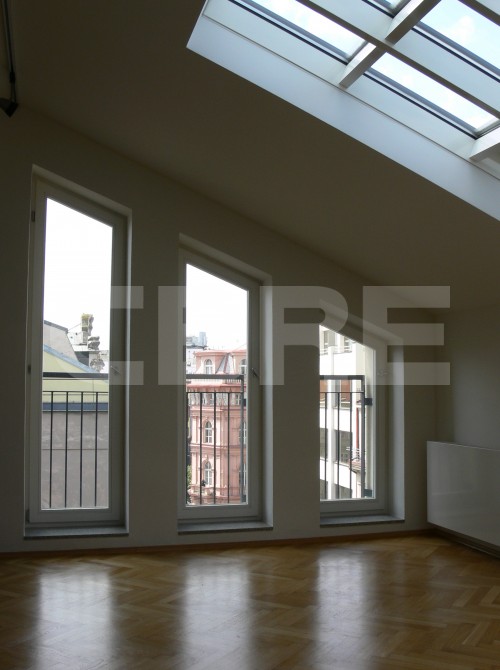 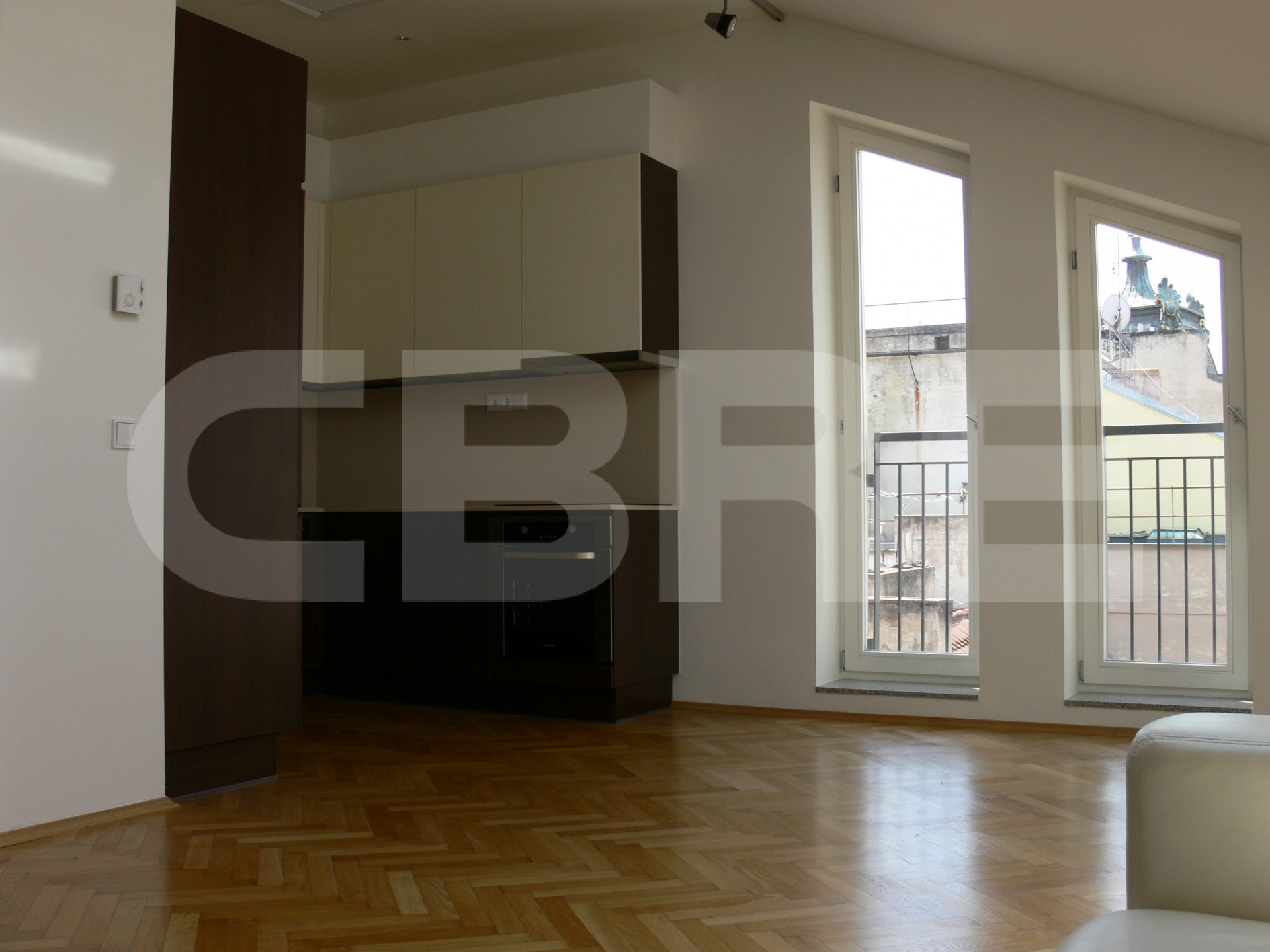 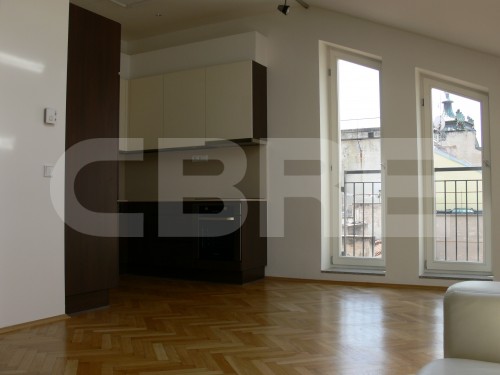 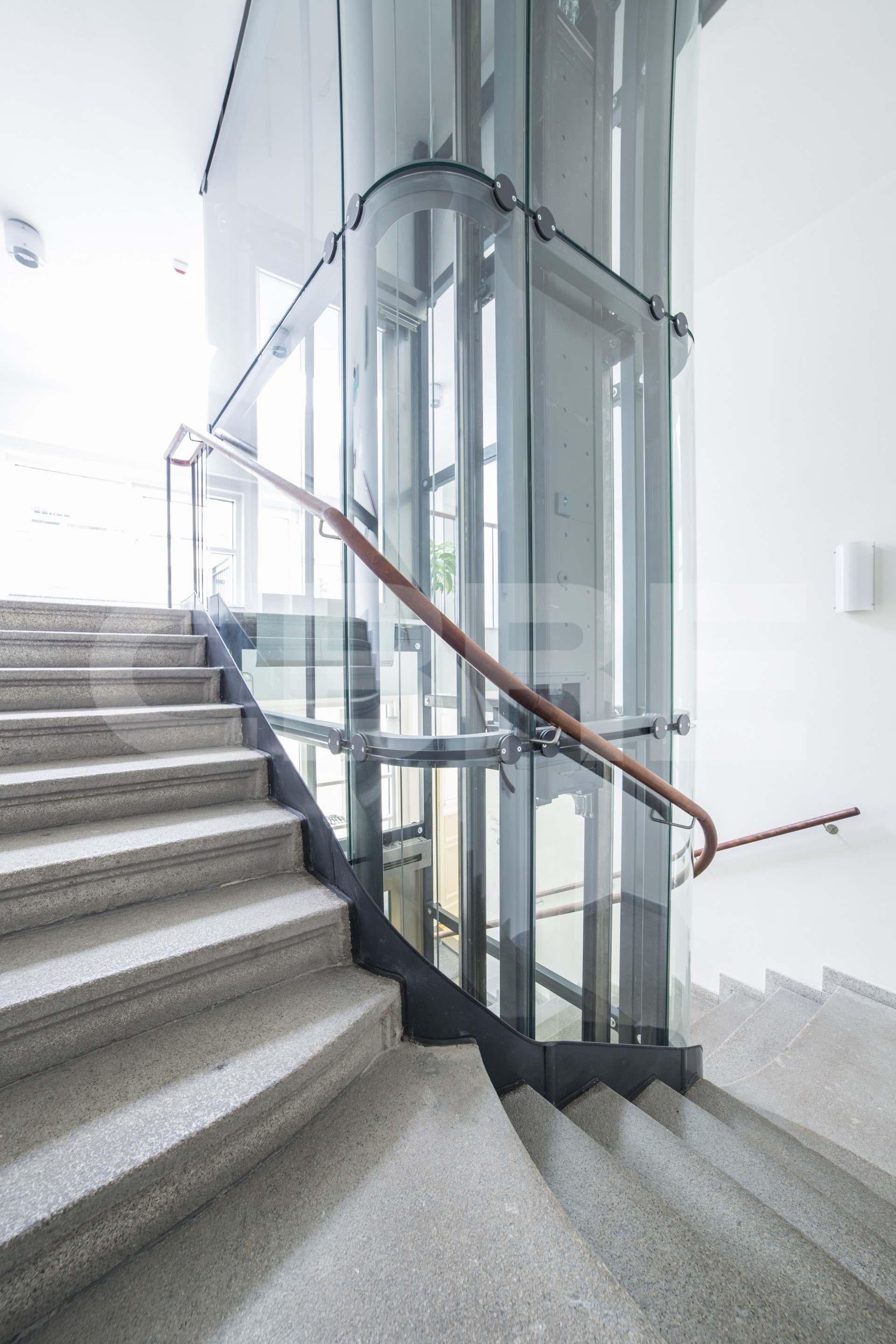 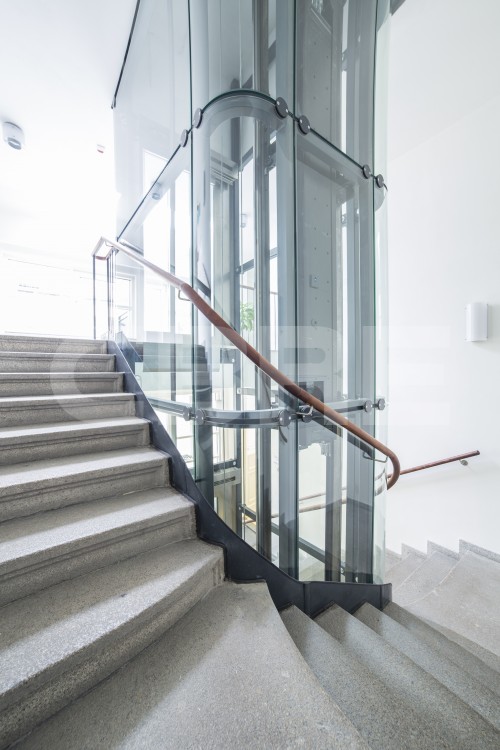 Newly reconstructed multifunctional house in the very center of Prague offers 4 floors for retail, 3 floors of offices and 1 floor of flats

It is modern and above standard furnished spaces offering a large spatial variability.

Ehlen house is situated between 28.října street and Jungmanovo náměstí in a UNESCO designated Prague zone of cultural heritage protection. The house was rebuilt in the seventies of the nineteenth century according to the original disposition of pillars and vault ceilings. It is a six-storied house with two underground floors and a central reception desk on the ground floor. The first underground floor, the ground floor and the second floor serve as business units. Office space is located on the third, fourth and fifth floor. Residential units are on the fifth and sixth floor. The building was completly reconstructed and historical elements were restorated.