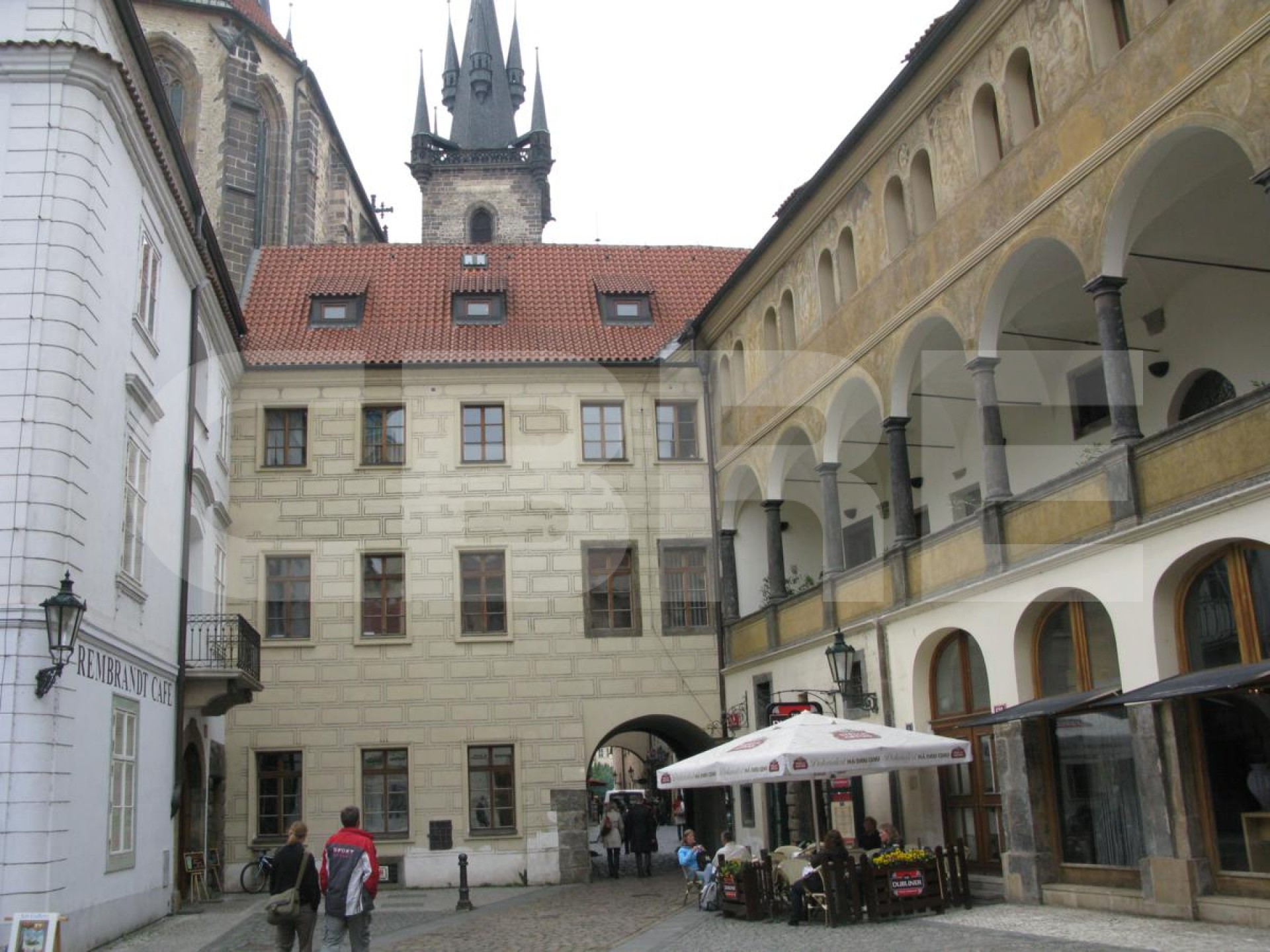 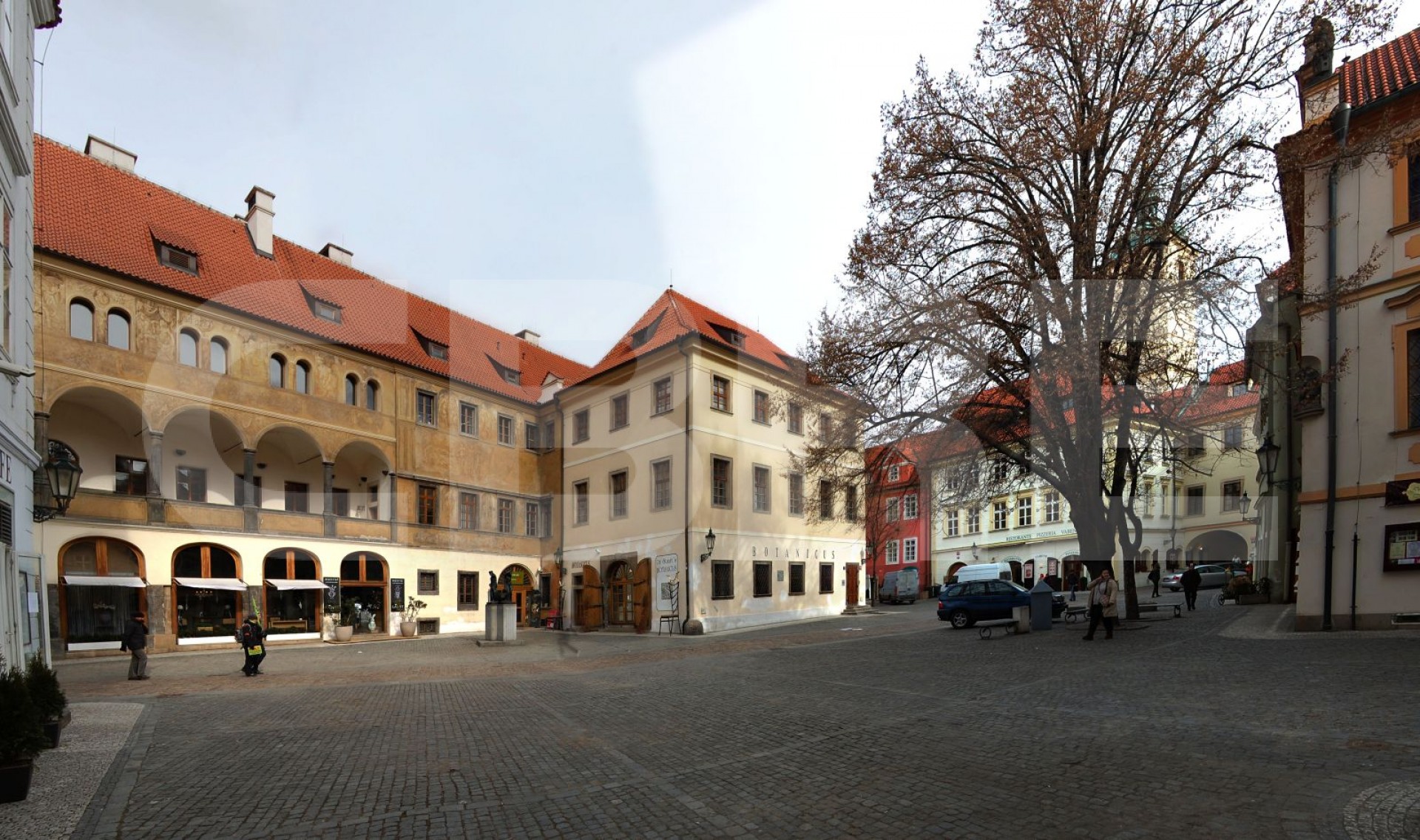 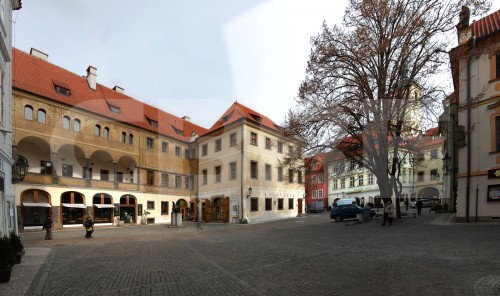 The merchants yard of Ungelt was previously a real fortress, separated from the rest of the city it served to protect the merchants and their goods

Over time the protection fee developed into a mandatory duty on goods which were imported into or passed through Prague. In the 14th century this duty on goods was referred to by the old German word &lsquoUngeld and became the name for the entire merchants yard. As buyers tended to be very satisfied with the location many settled there permanently. In keeping with this trend the buildings have been virtually 100% occupied since 1996 when the current owner undertook a full renovation of the premises. Any tenants who chose to leave since this time only did so for expansion reasons which couldnt be accommodated within Ungelt.