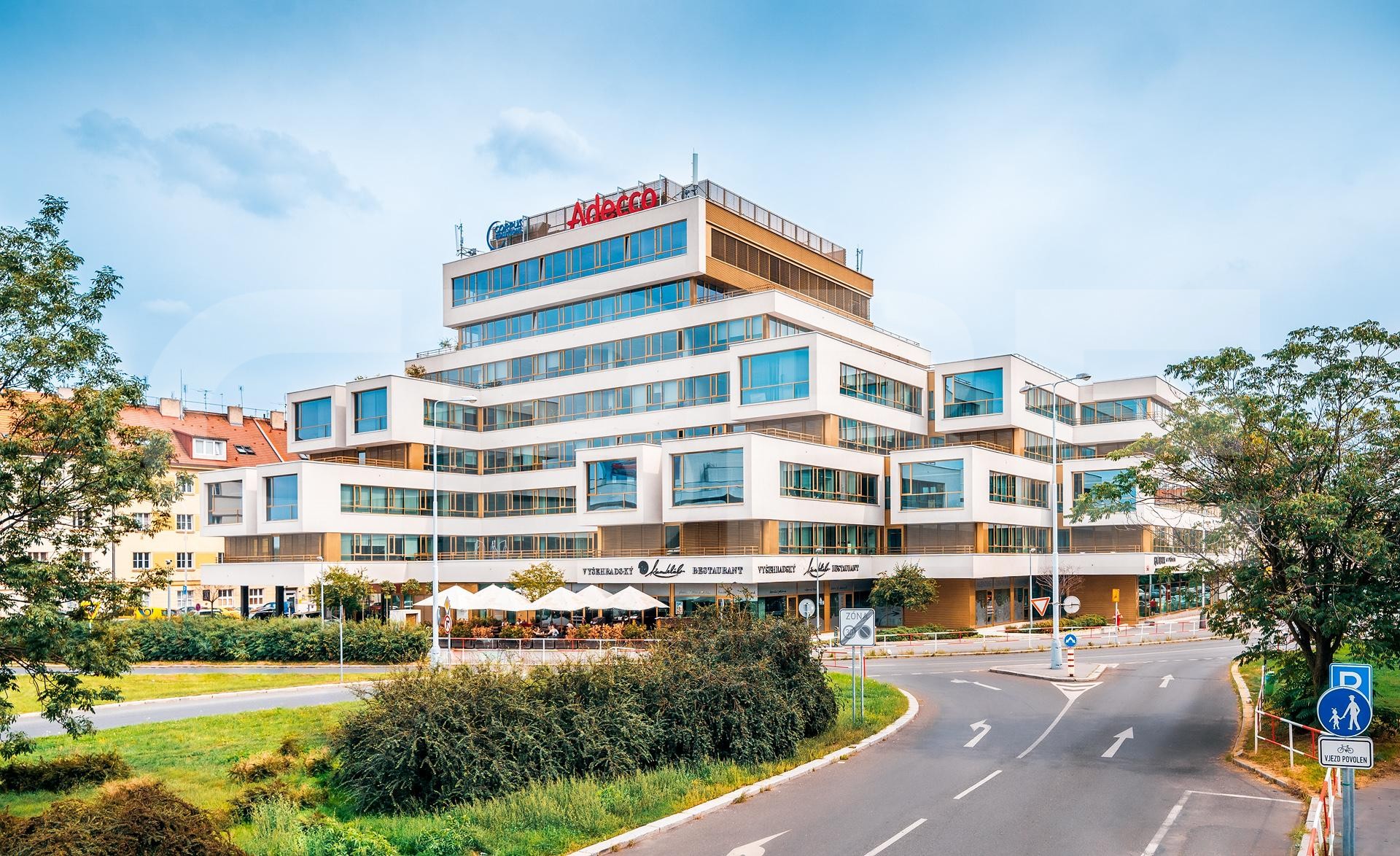 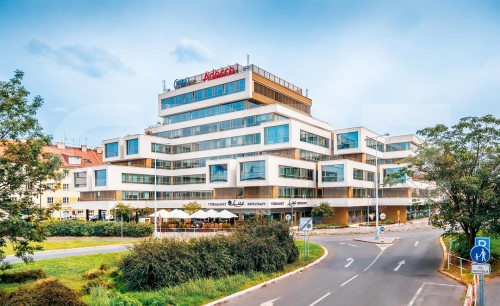 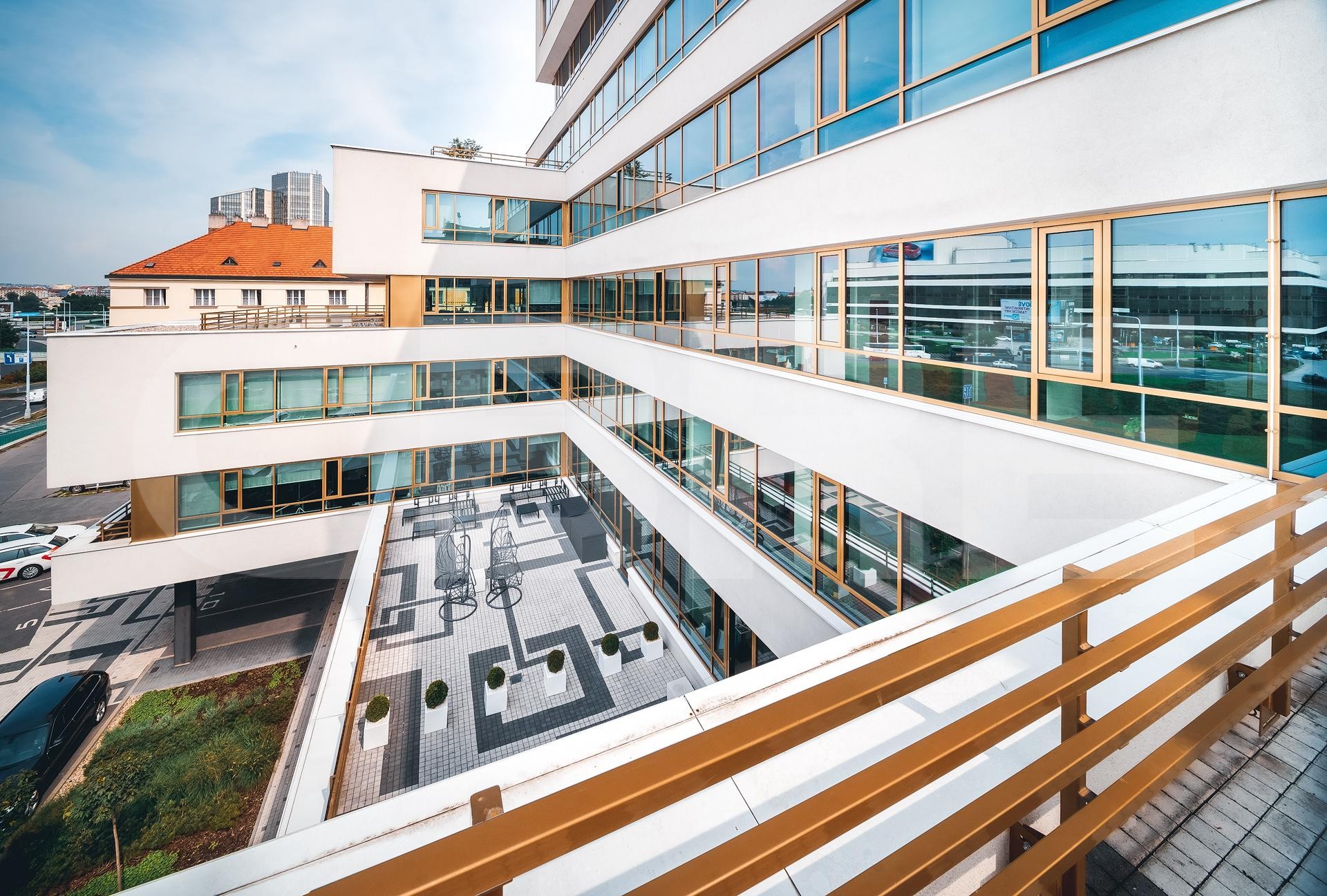 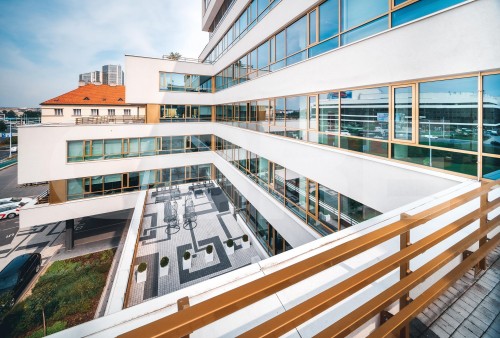 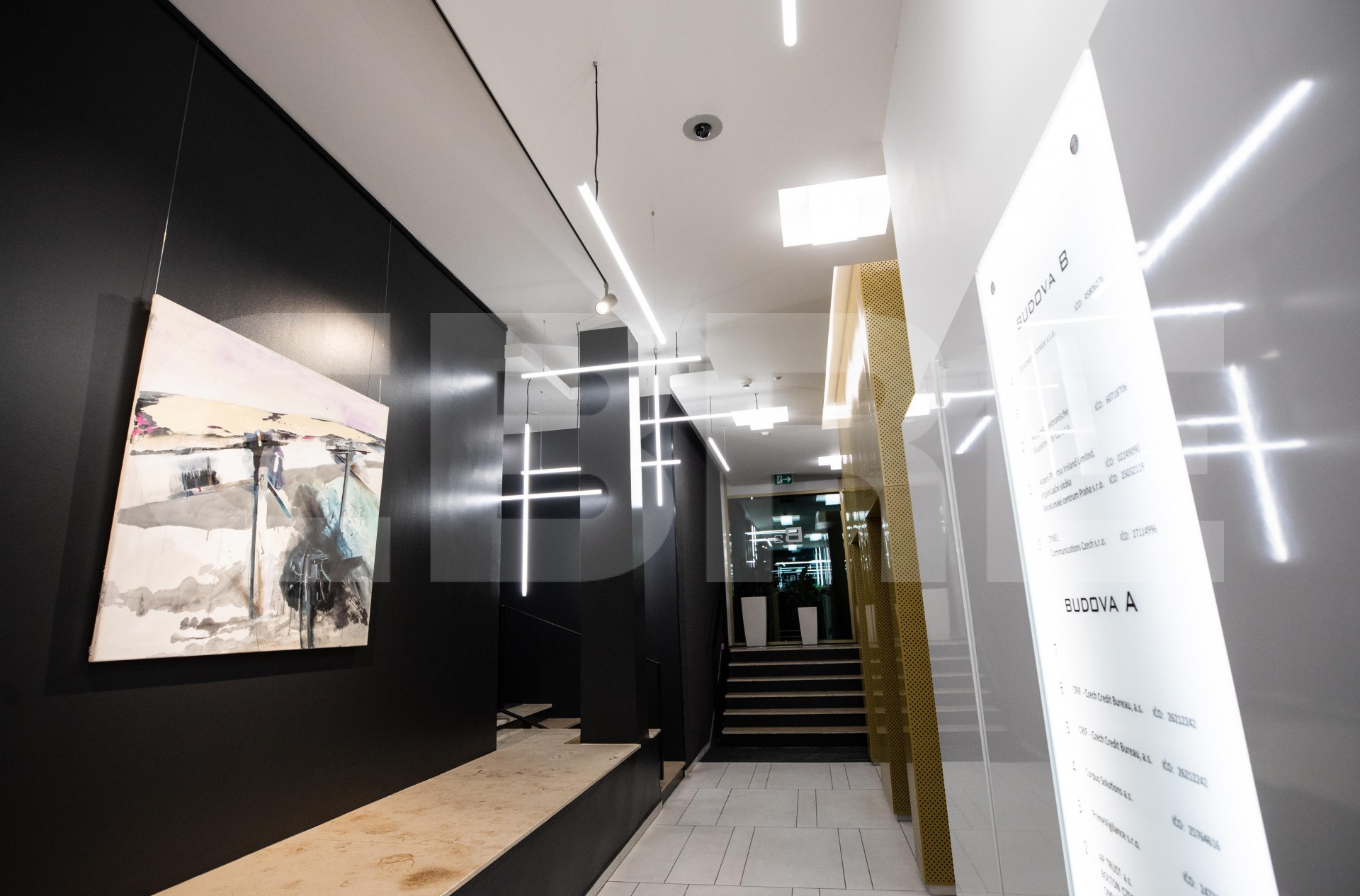 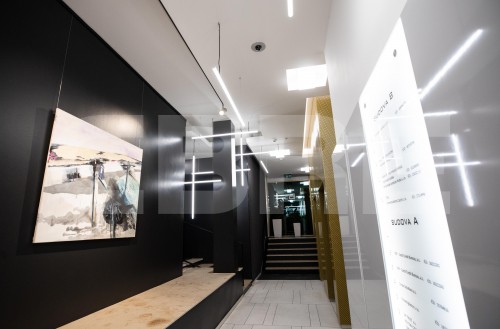 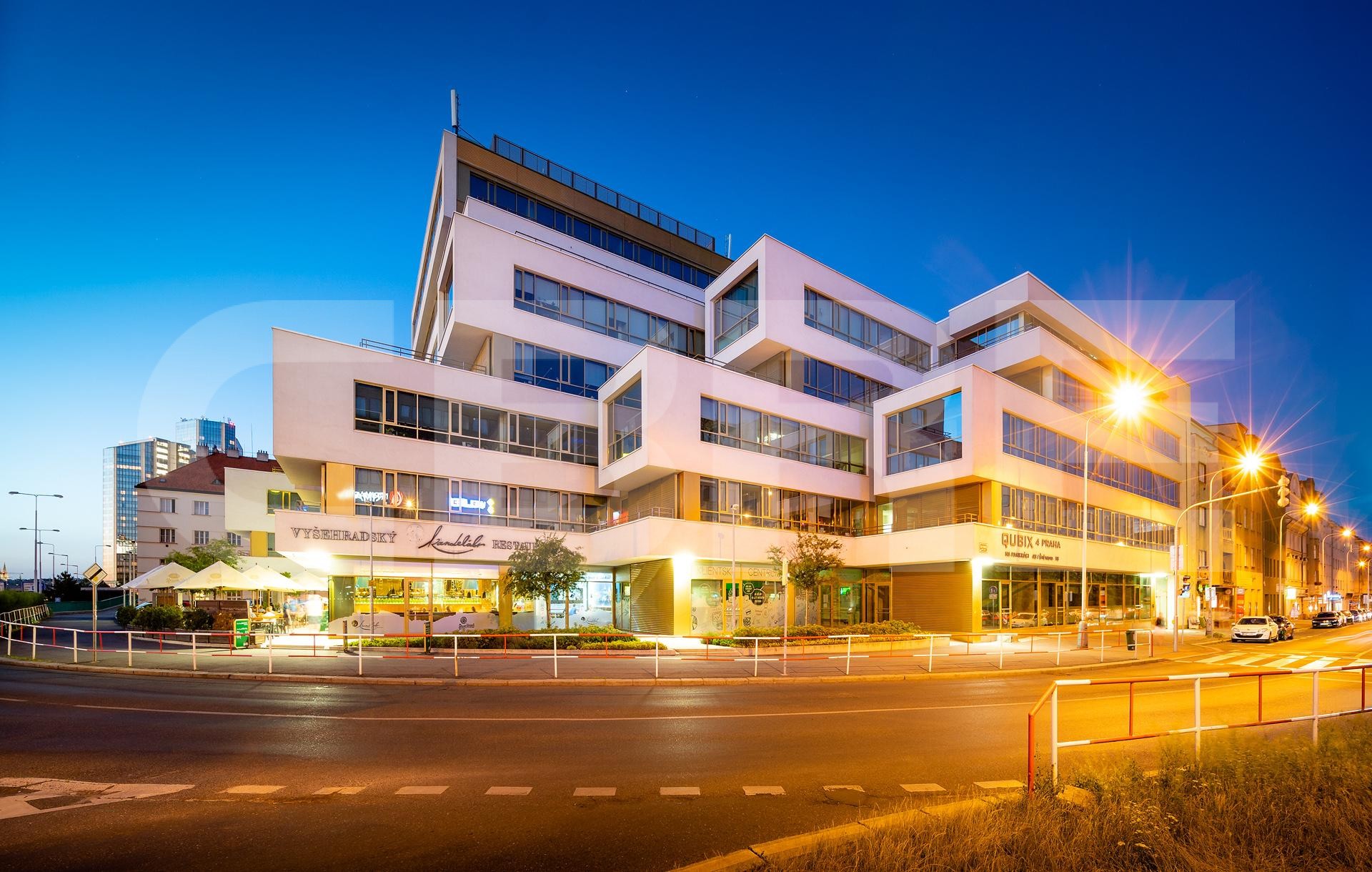 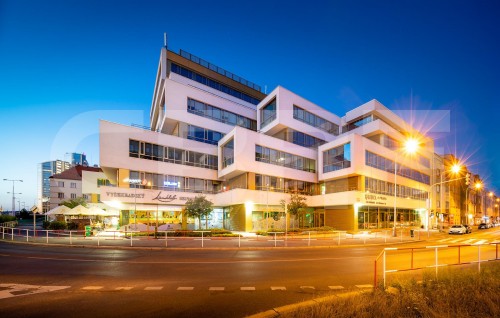 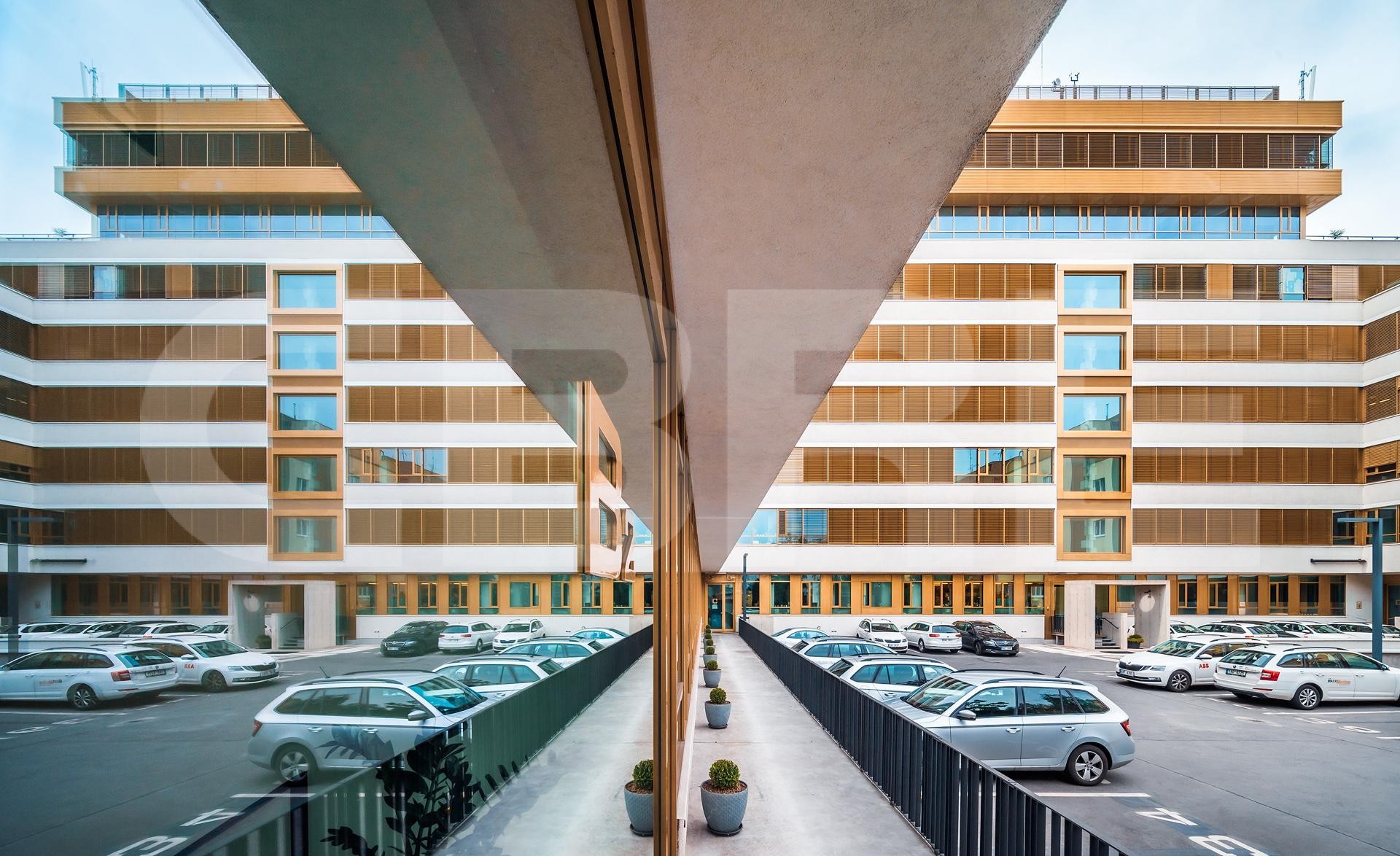 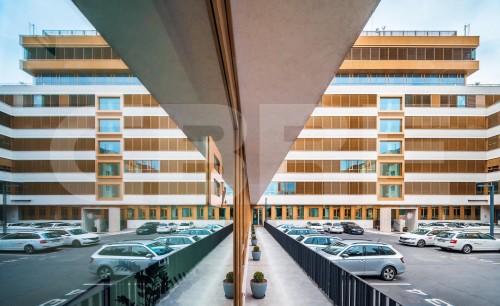 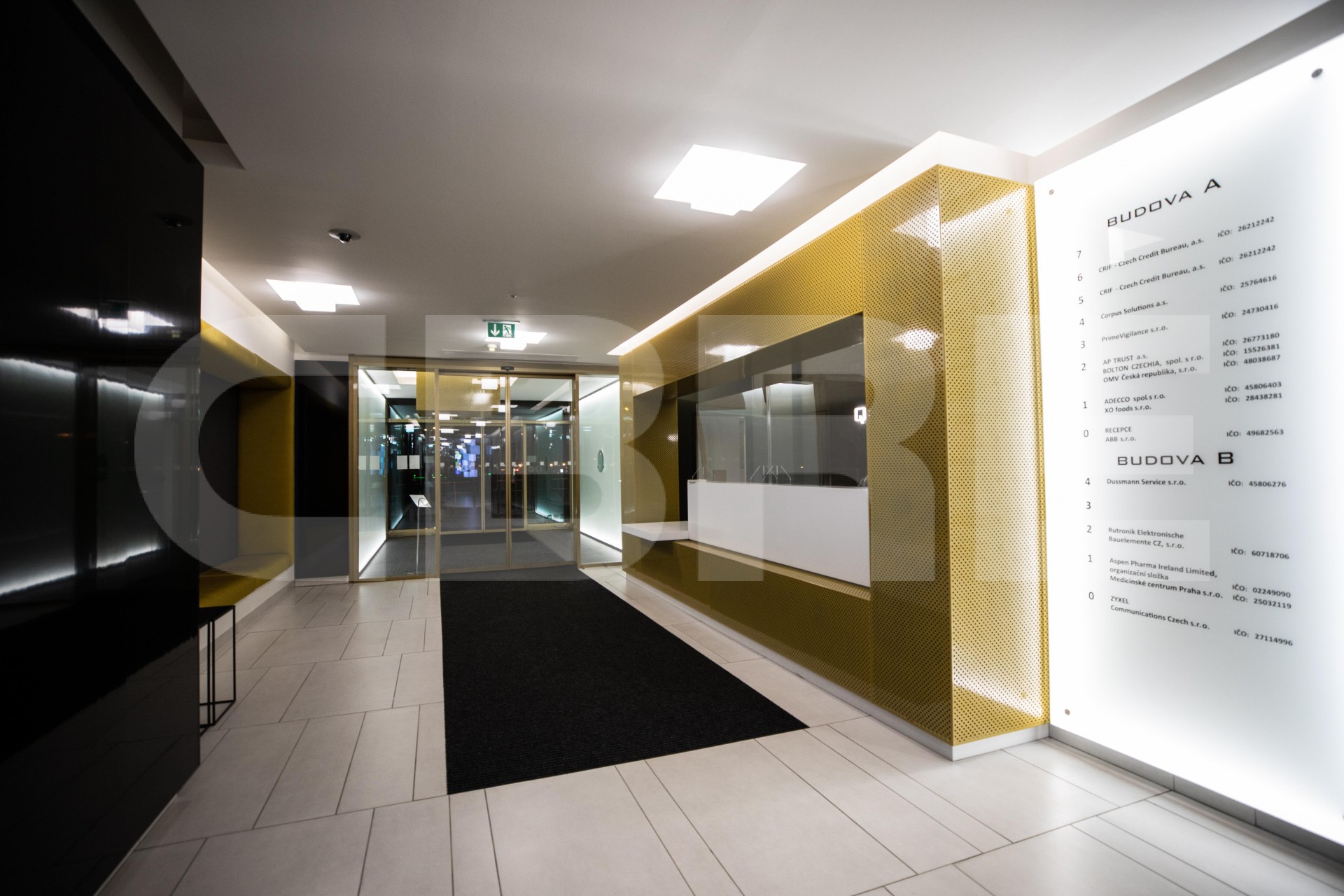 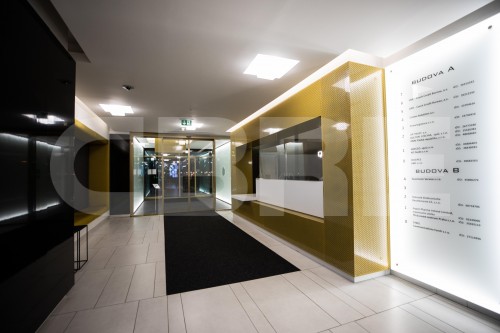 Connection to center and highway

The name QUBIX 4 PRAHA comes from the design of the building, which both exterior and interior looks like a set of cubes

QUBIX 4 PRAHA won many important awards, among others Best of Reality 2012 or award for its excellent energy efficiency.

The building was reconstructed in in the end of the year 2011 and it is the first refurbished building in the Czech Republic, which obtained the LEED Platinum Certificate. This certificate takes into consideration also good accessibility by public transport, which QUBIX 4 PRAHA benefits from. It is right in the middle of two metro stations: Vyšehrad and Pražského povstání (line C). Also the accessibility by car is excellent as QUBIX 4 PRAHA is located next to the Magistrála and has also excellent connectivity to the D1 motorway and the building offers more than 100 parking spaces.

The building offers striking views on Prague centre and Vyšehrad and is also very well visible. The tenants have an opportunity to place their logo on the building. QUBIX 4 PRAHA offers a wide range of amenities nearby including banks, restaurants, shops and other services.

There is a restaurant located on the ground floor which became very popular for the QUBIX employees as well as for other visitors coming here daily.

The office space is very flexible in this building. As director of development in Plan & Bau says: “The layout plan was ahead of its time by 30 years. It is perfect both for large tenants, as well as for smaller ones as the layout enables to divide the space and create smaller offices. The cubes formed in different shapes and sizes allows creating more than 1000 sq m of terraces, which offer striking views on Vyšehrad and Prague centre.”