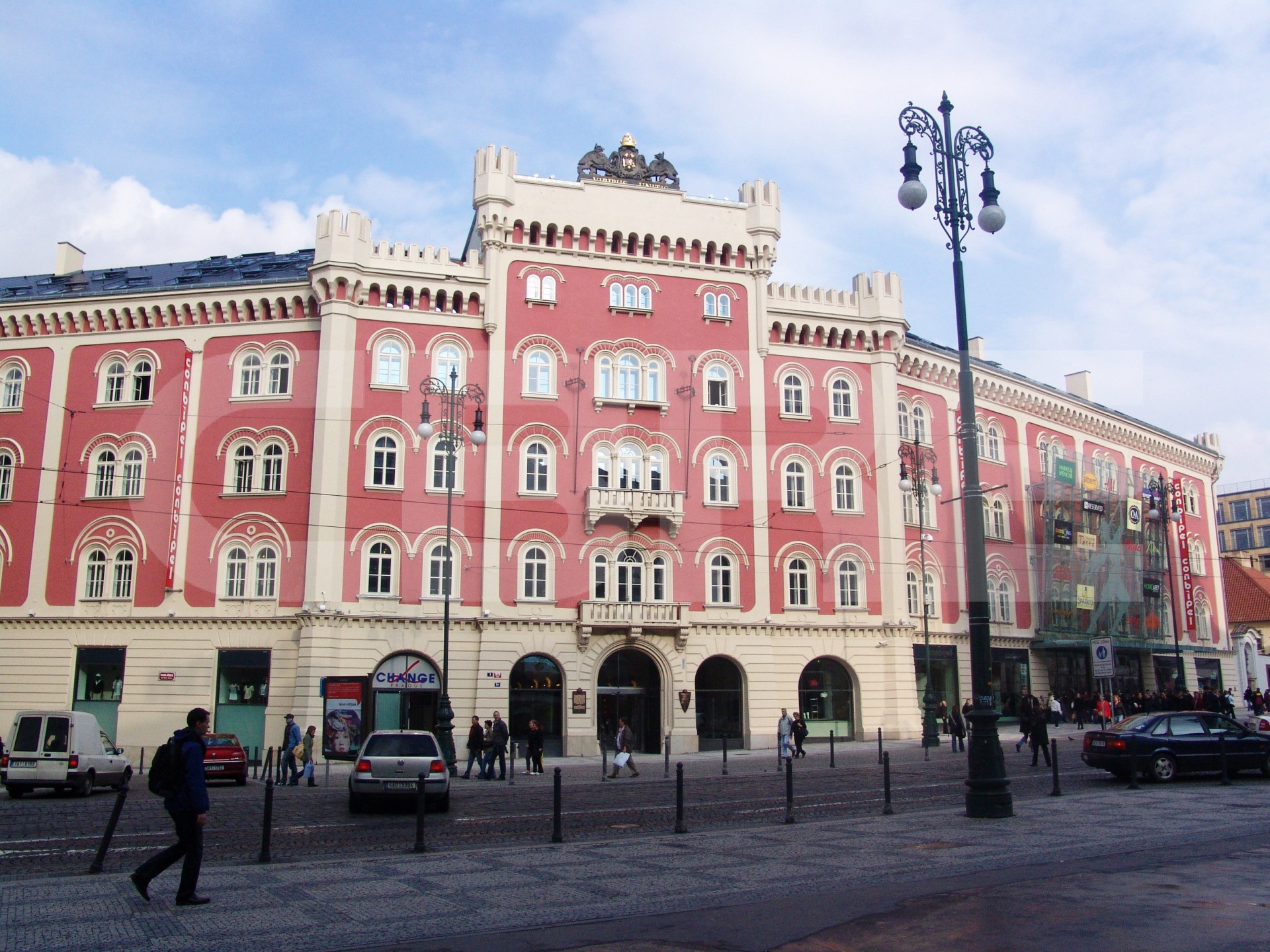 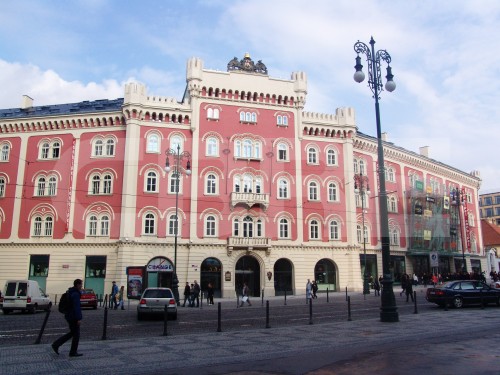 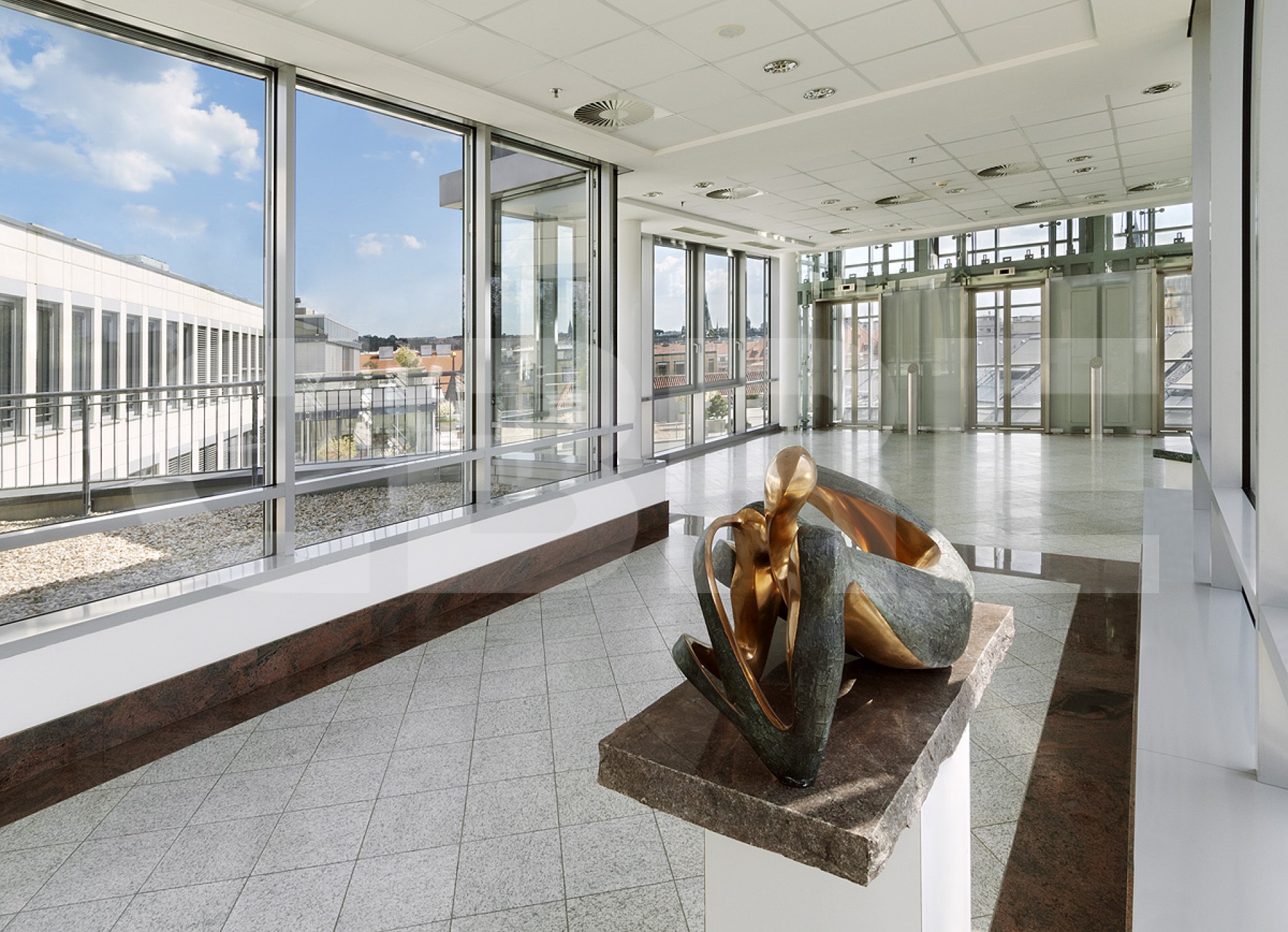 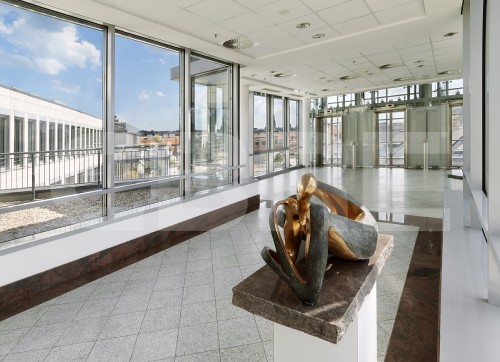 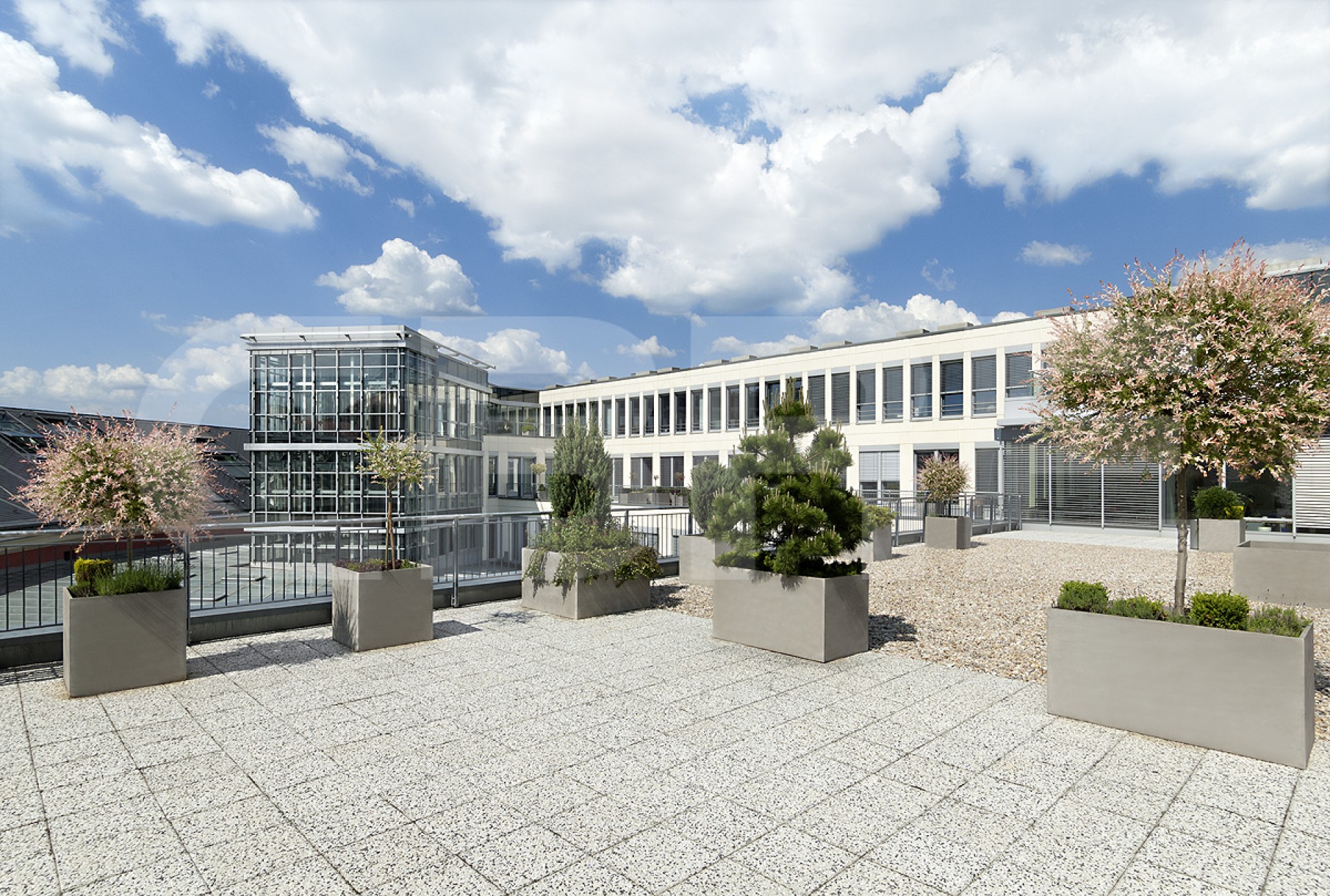 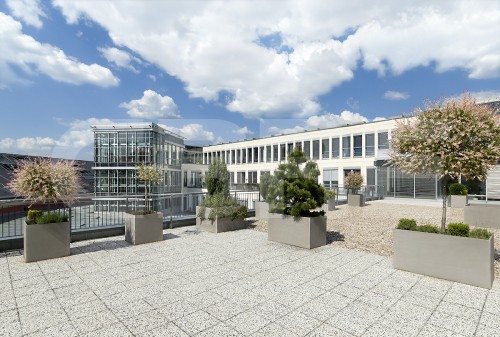 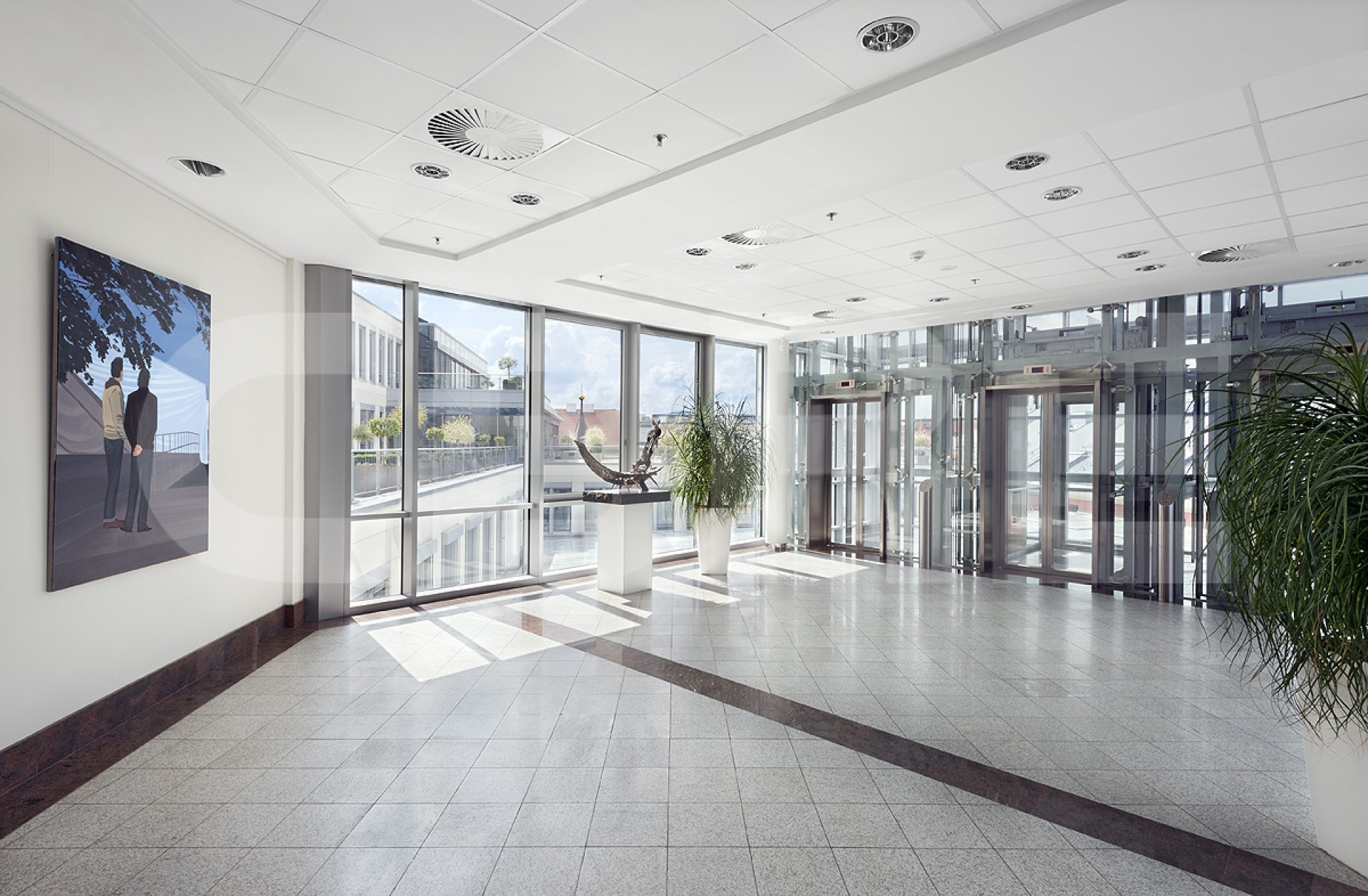 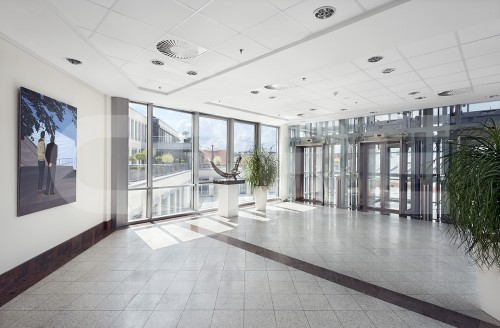 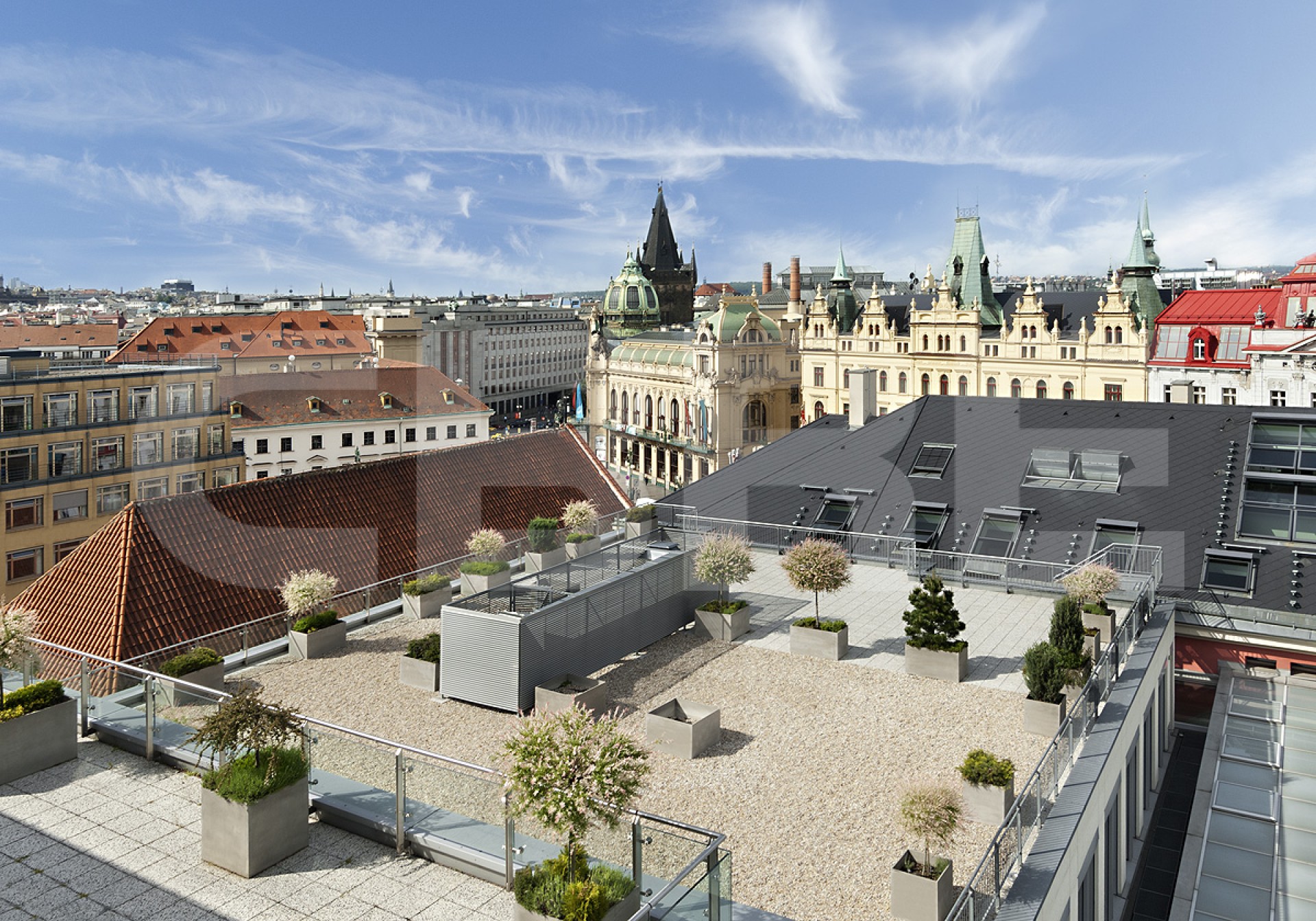 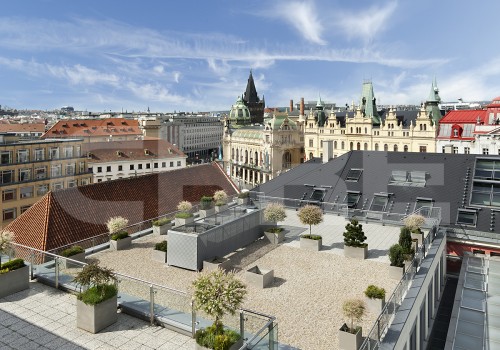 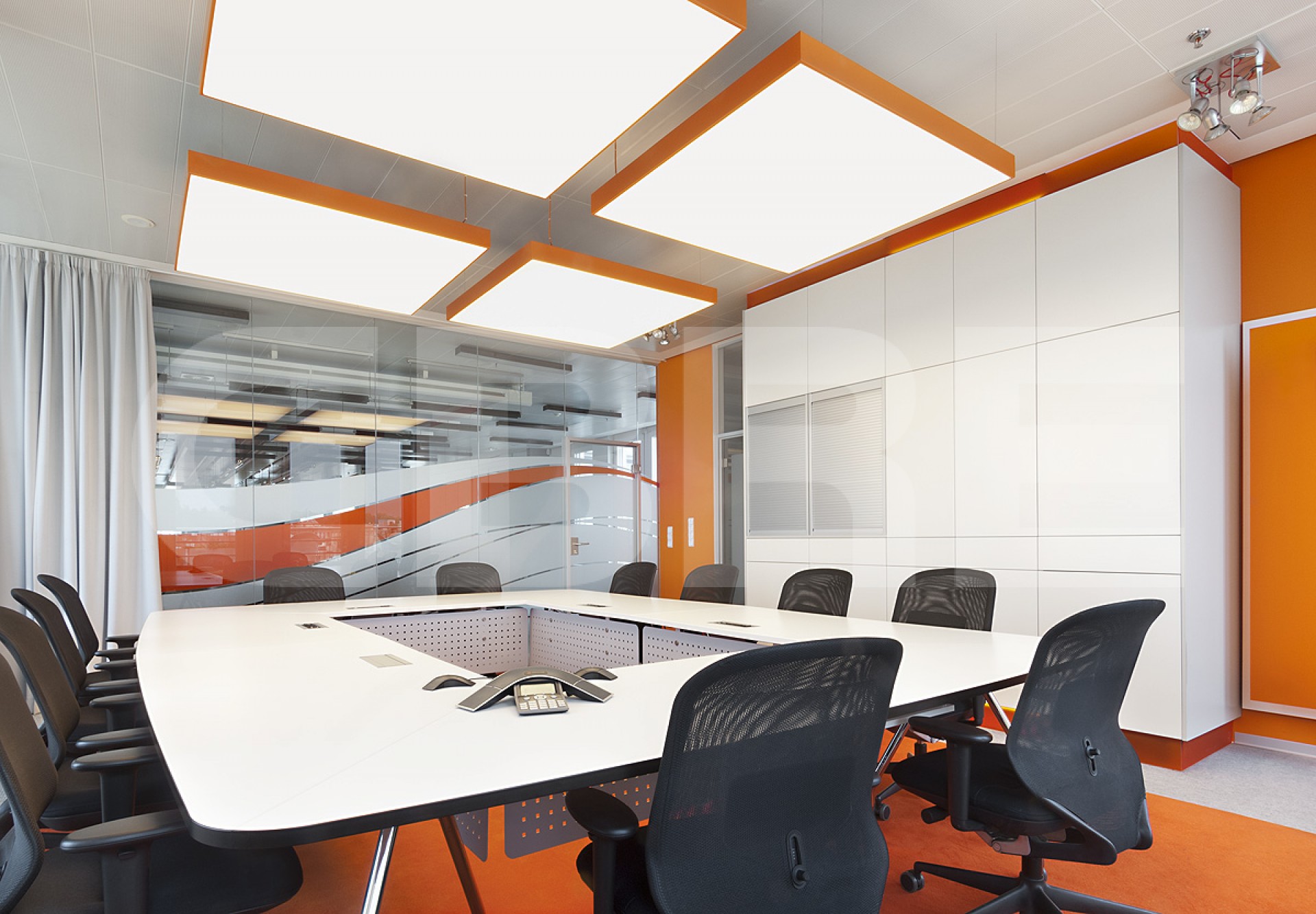 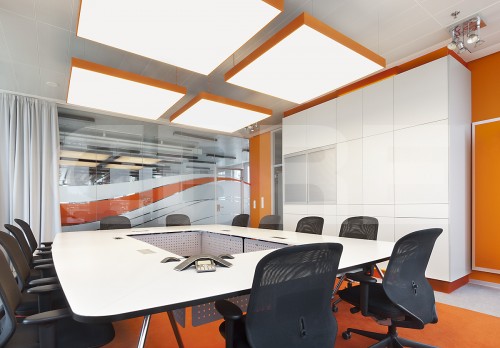 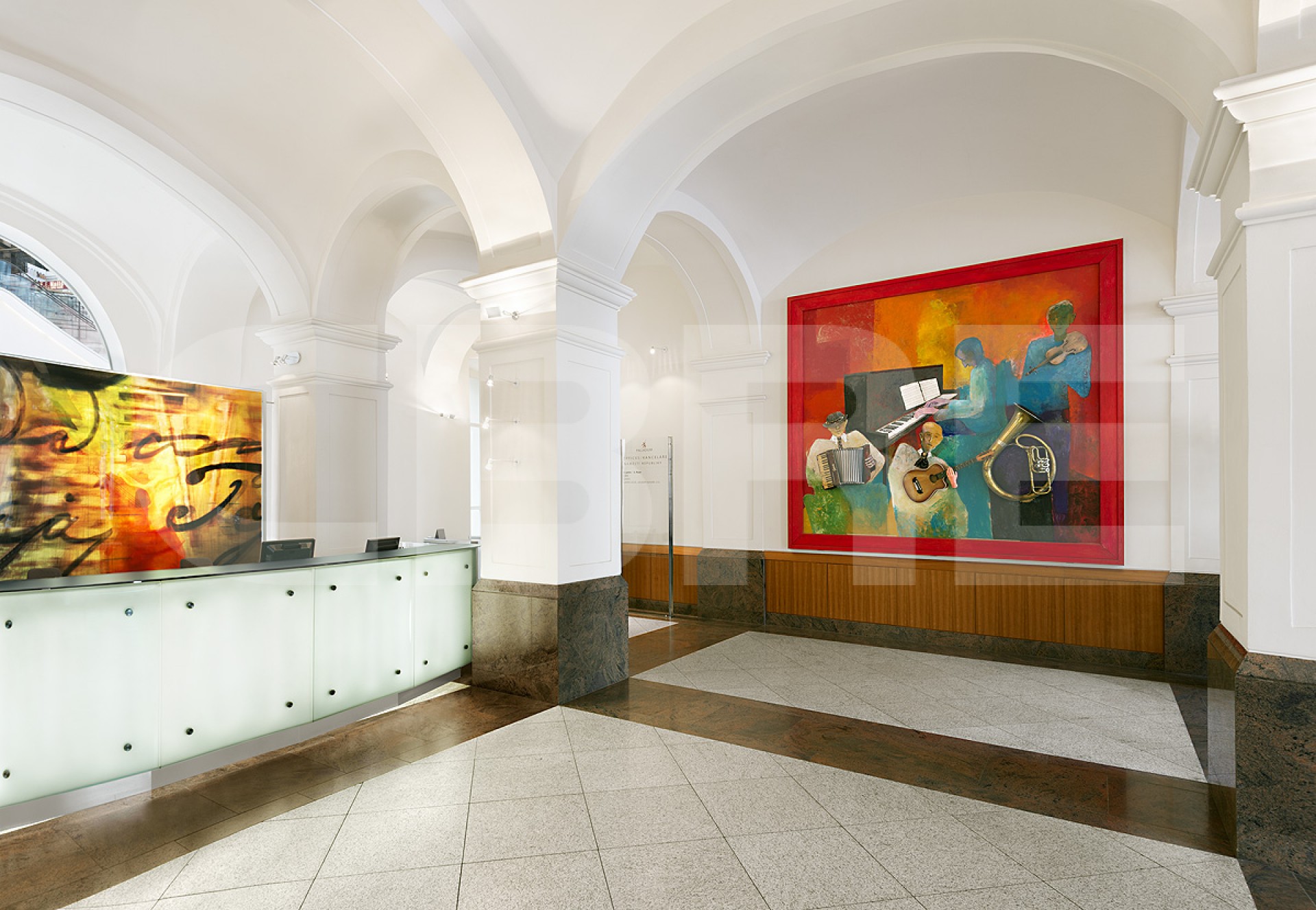 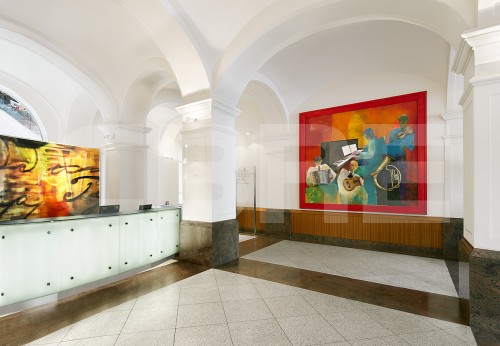 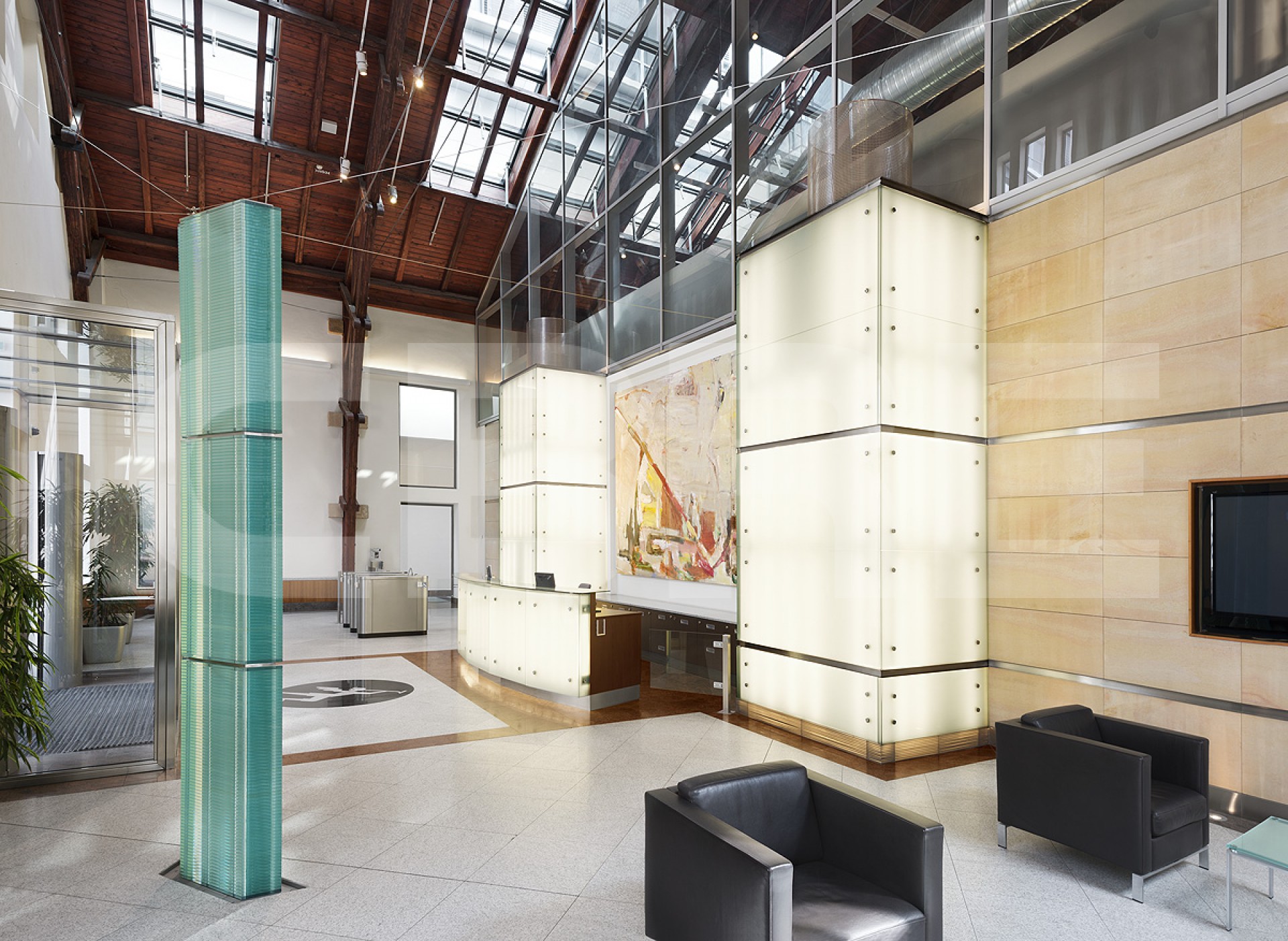 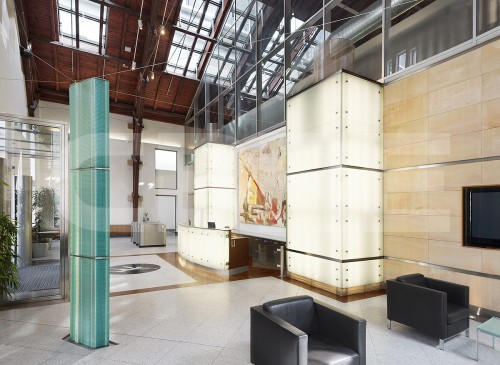 Rent an office in Palladium Praha

More than 180 stores in the shopping centre

Palladium was built on the site of the former “Jiri z Podebrad” barracks. The architectural concept for the exterior aimed at sensitively blending this historical barracks building with modern elements.

Palladium was opened to the public in the fall of 2007 and is now perceived by the general public as a landmark in the centre of Prague. The name Palladium takes its cue from the rich musical and historical heritage of the site, referring to famous Czech artists, writers, composers, interpreters and other artists.

Size and close surroundings of Palladium

Palladium has a total area of 115,000 m2 which, in addition to circa 19,500 sq m prime office space with extensive terraces offering beautiful views over Prague, also includes a five storey shopping centre including more than 180 shops, restaurants and services and the largest underground parking garage in the city centre (with a capacity of 900 parking spaces).

Palladium has direct access to metro station Namesti Republiky (line B) and is within walking distance of Prague´s 2 main railway stations including Masarykovo Nadrazi as well as Hlavni Nadrazi guaranteeing optimal accessibility not only by car but also by public transportation.