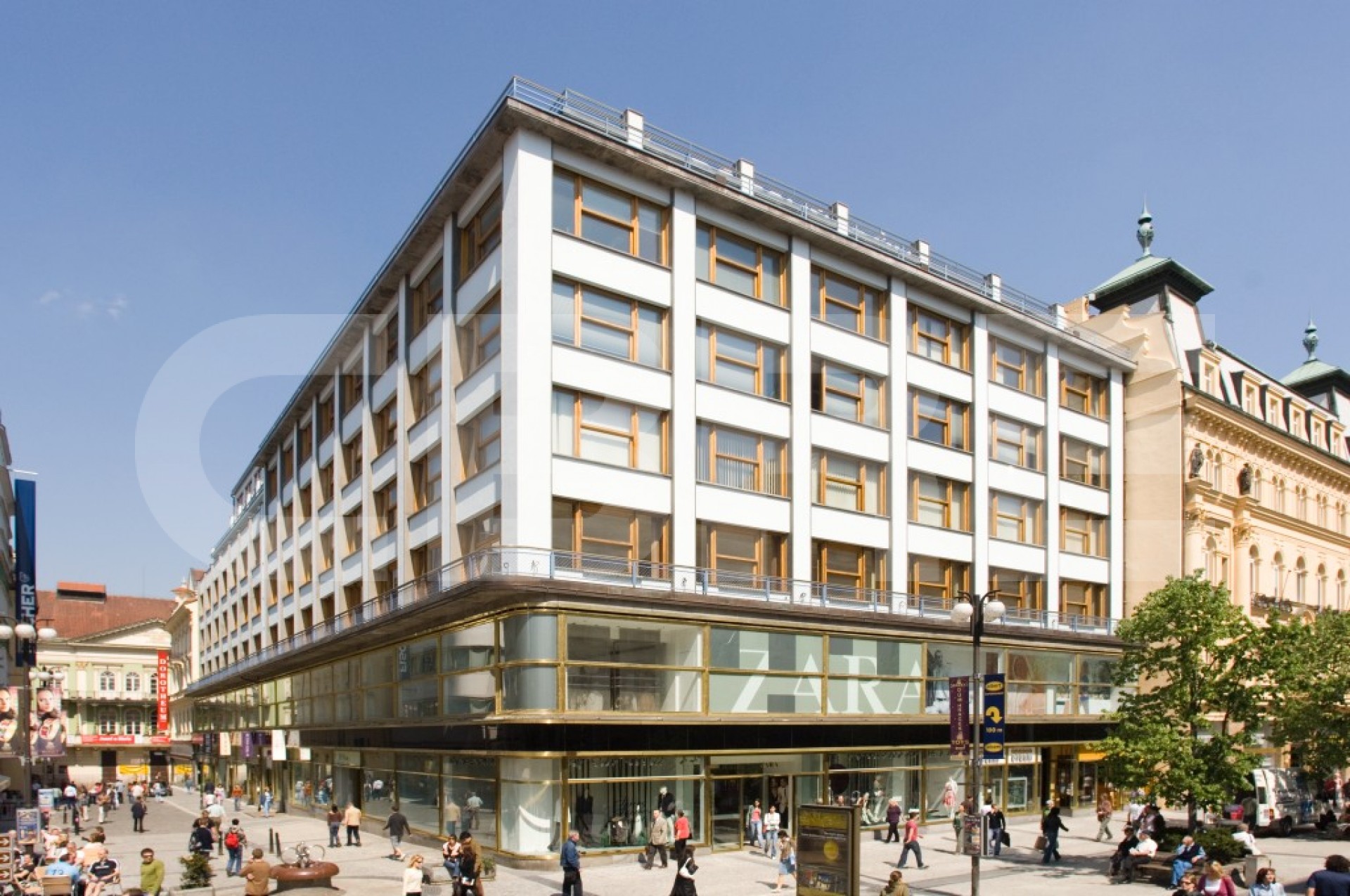 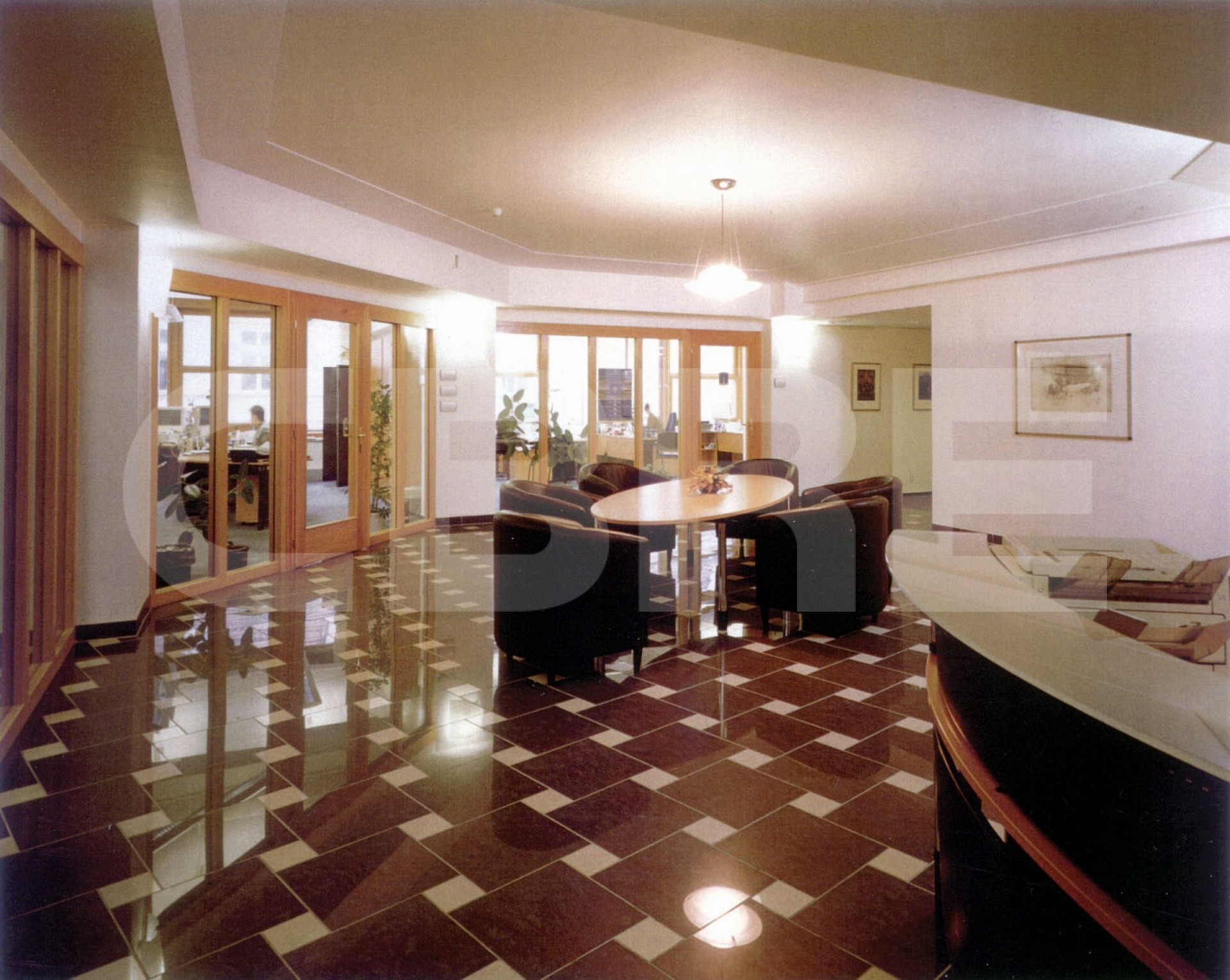 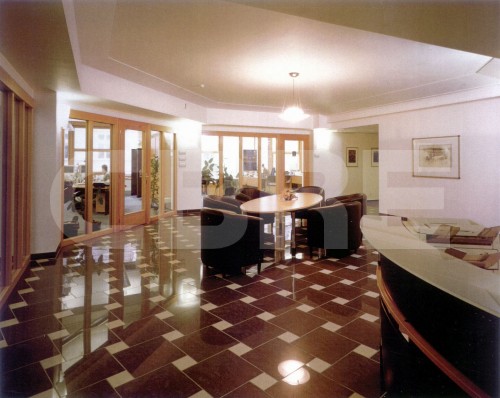 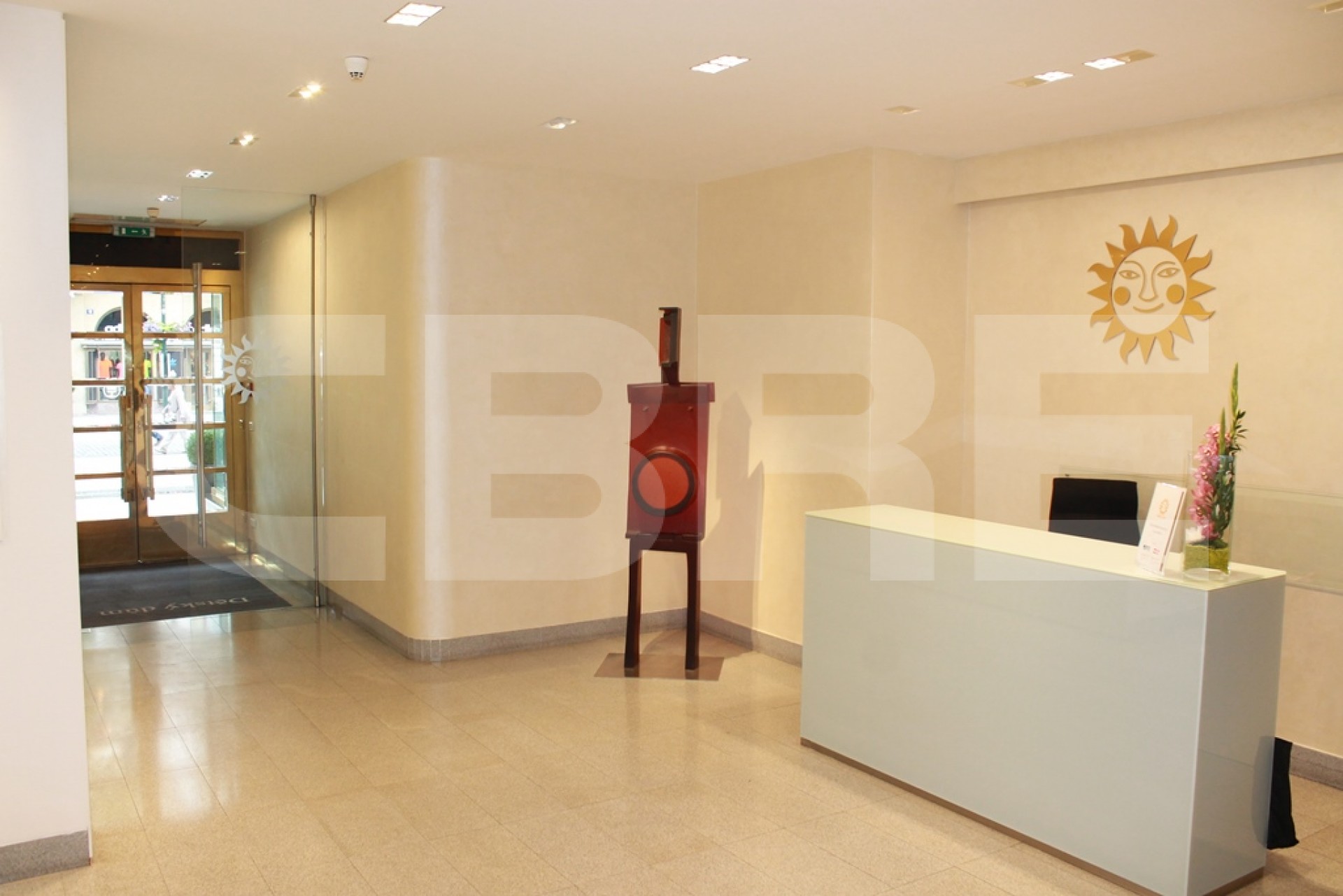 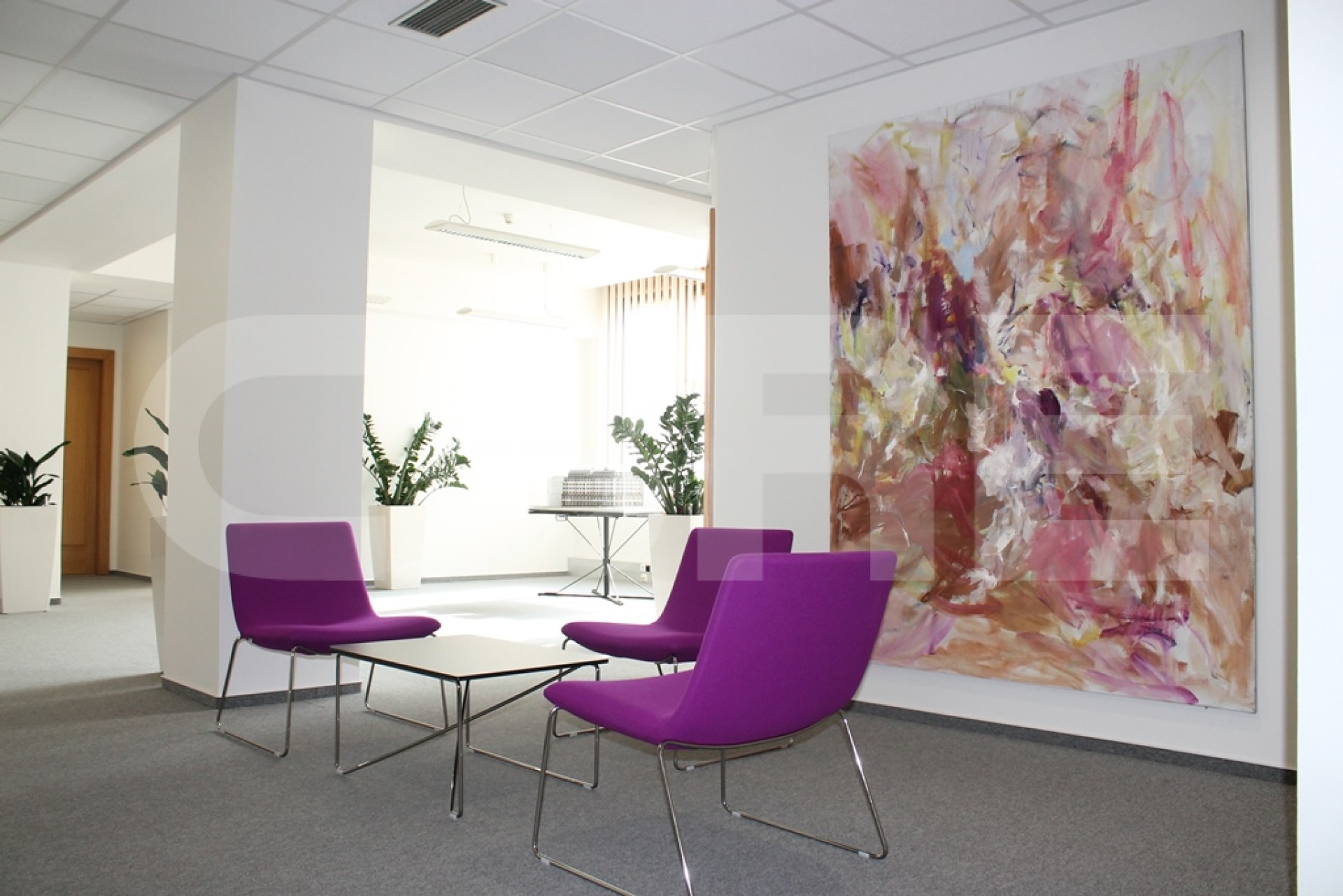 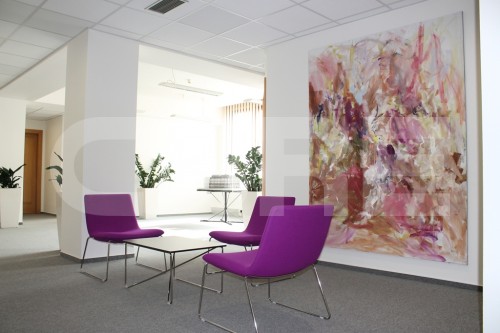 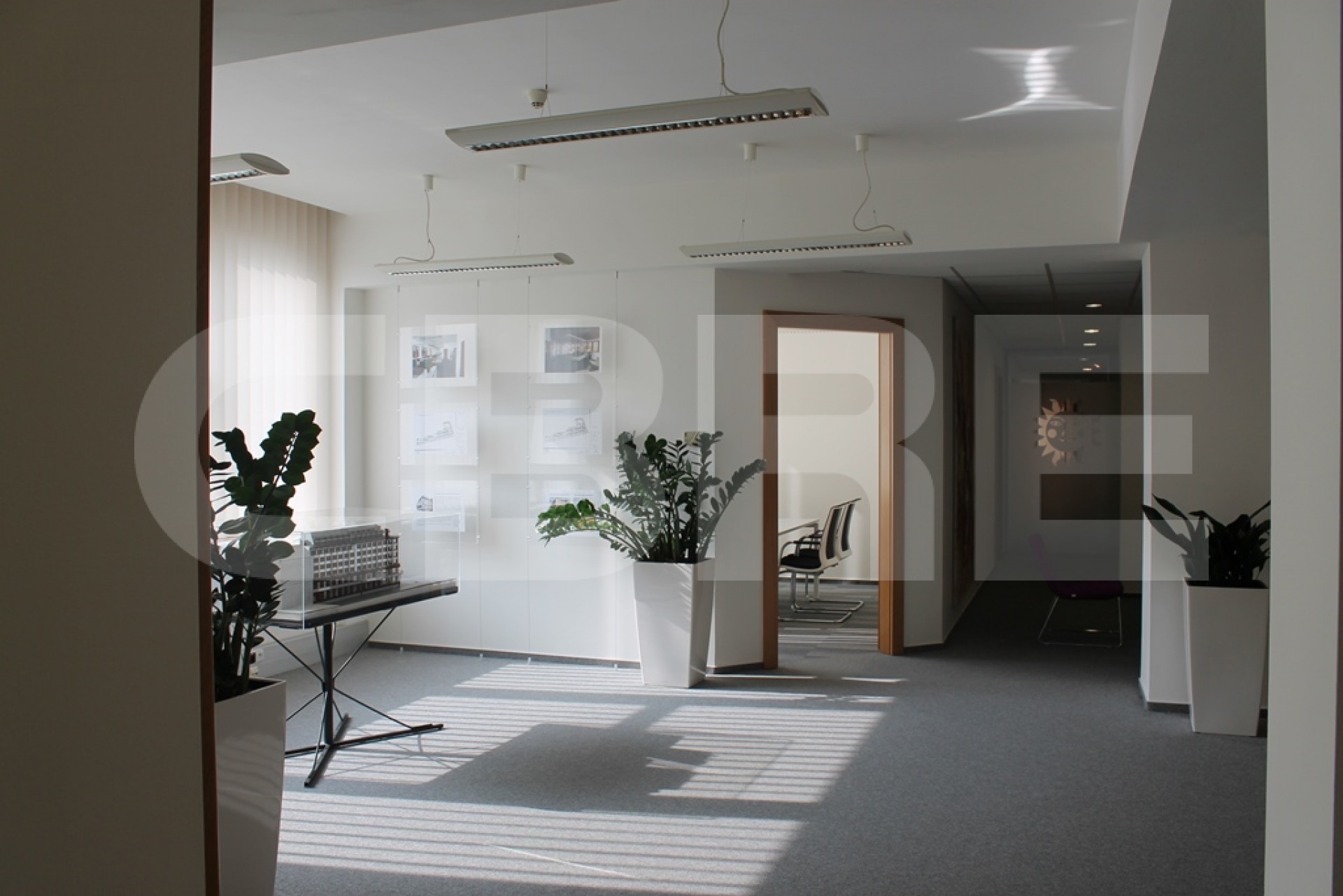 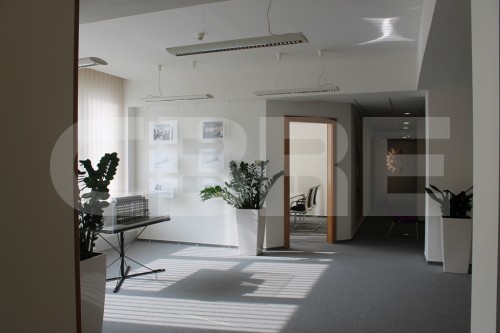 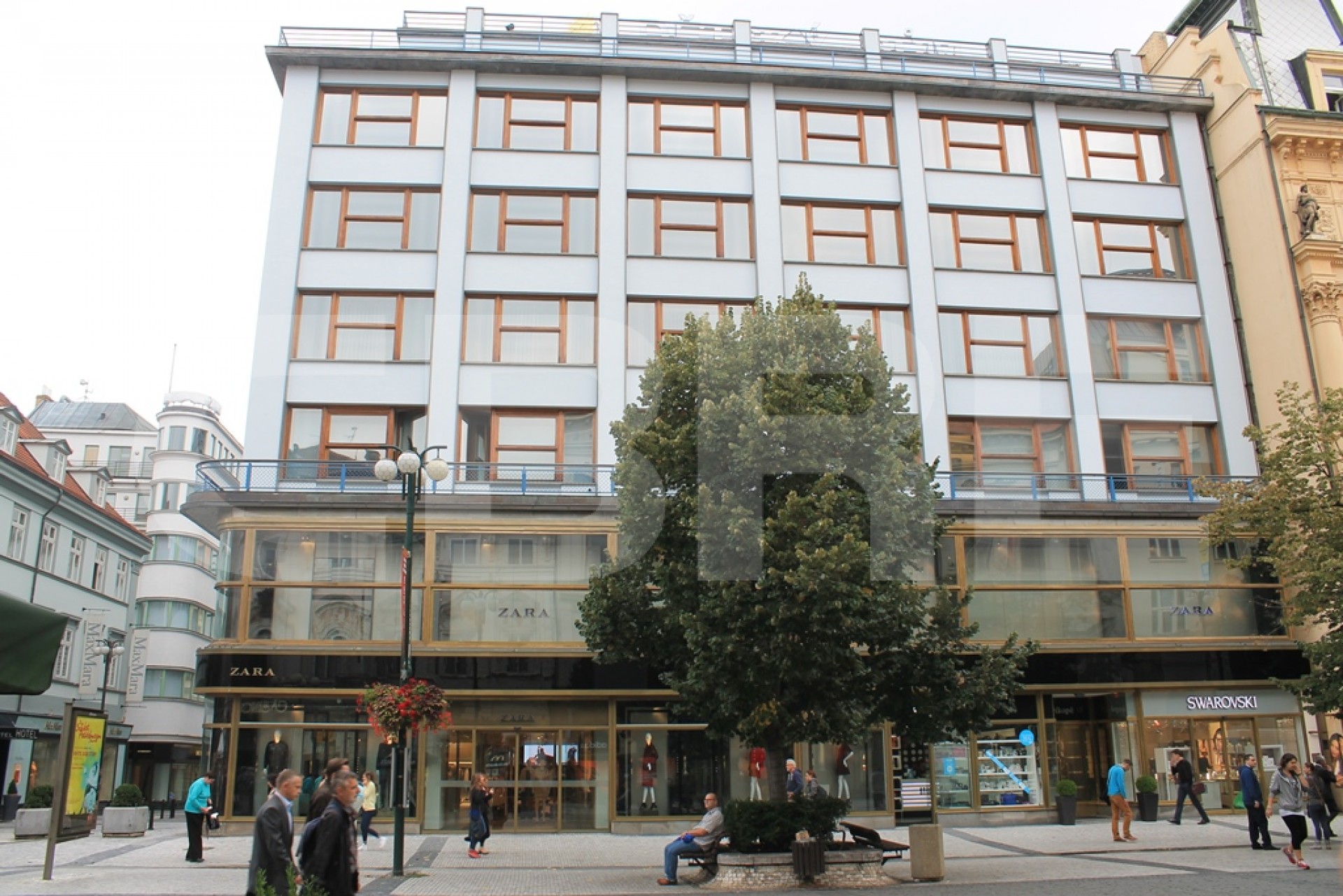 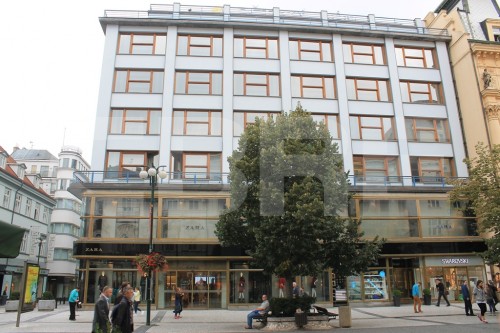 Good address in the city center

Dětský Dům is located in the heart of Prague 1, in Na Příkopě street. Many international companies and institutions have already settled in this area.

The building was built in the years 1927-1929 in the functionalist style. The building has been newly reconstructed and restored and is considered as one of the most luxurious state of the art commercial projects in the city centre. The building has two entrances, one from the street Na Příkopě, where the central reception is situated and the second entrance is from the street Havířská. Most offices have a view to the street Na Příkopě. Offices on the top floor including extensive outside terrace offering one of the nicest views over Prague in this location.