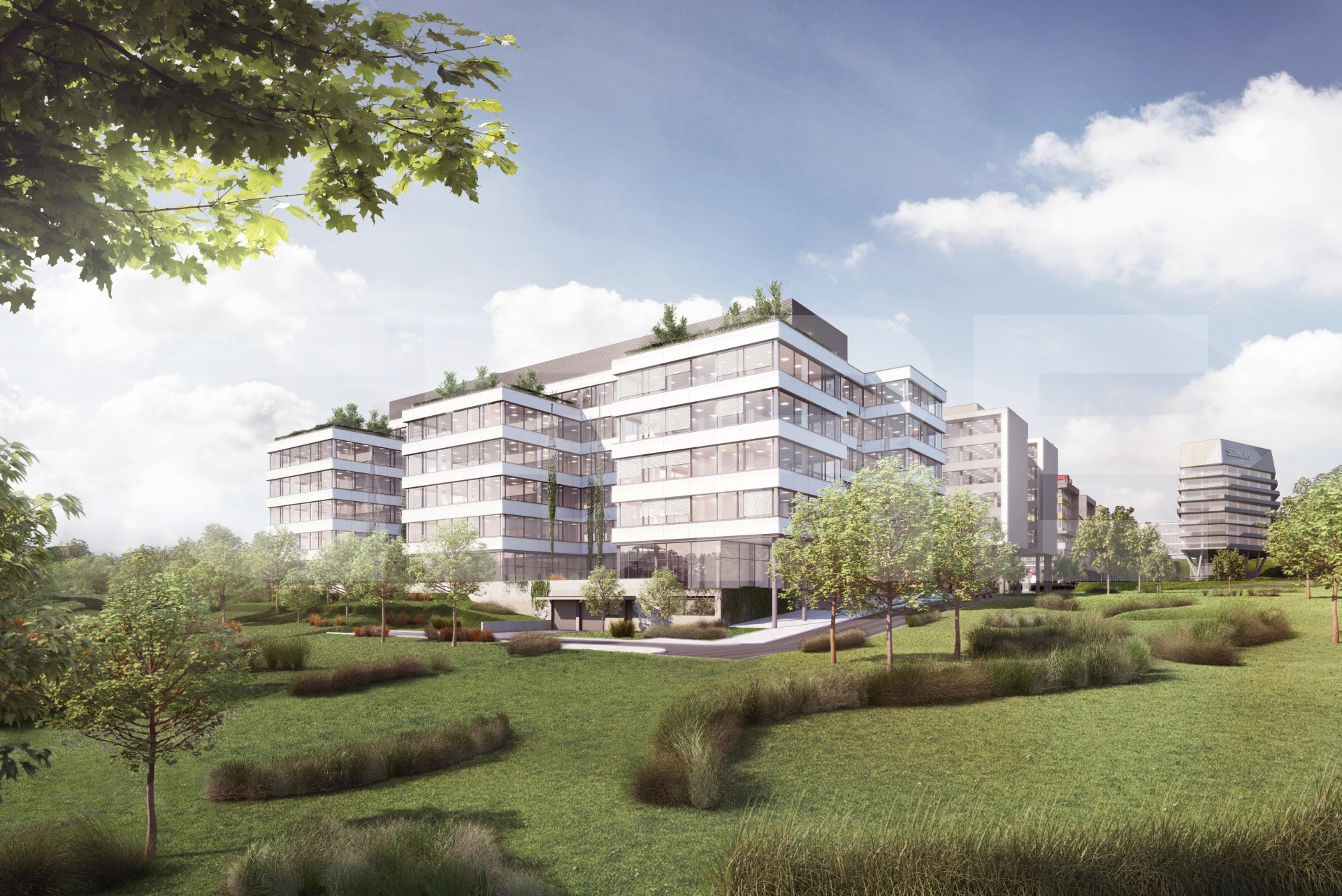 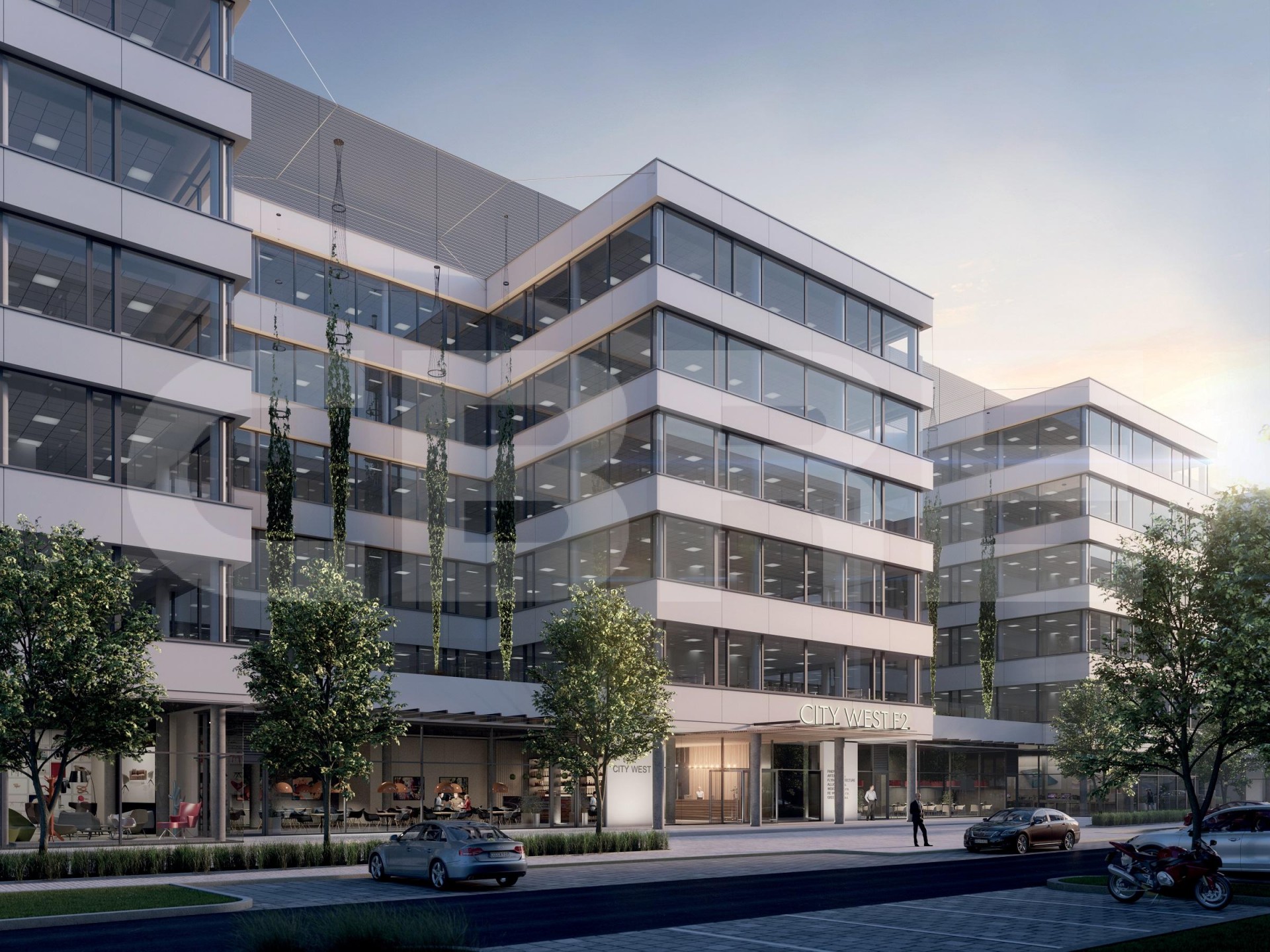 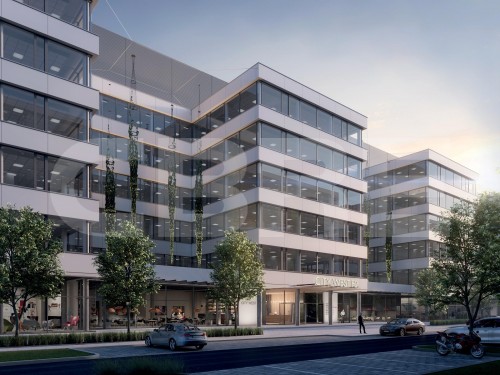 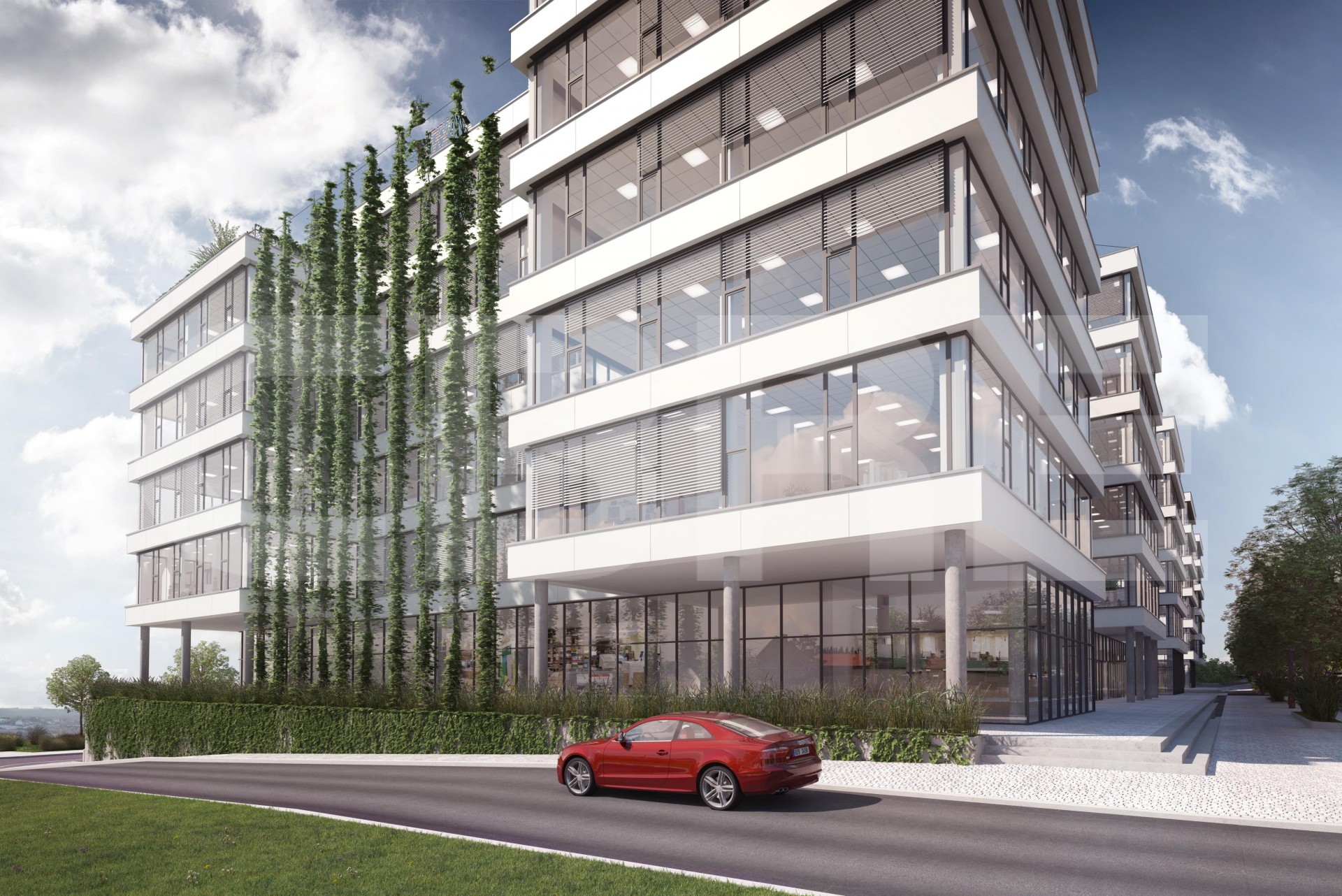 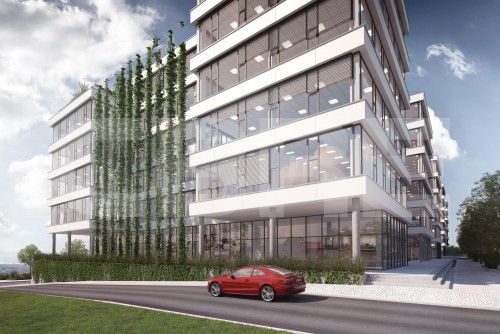 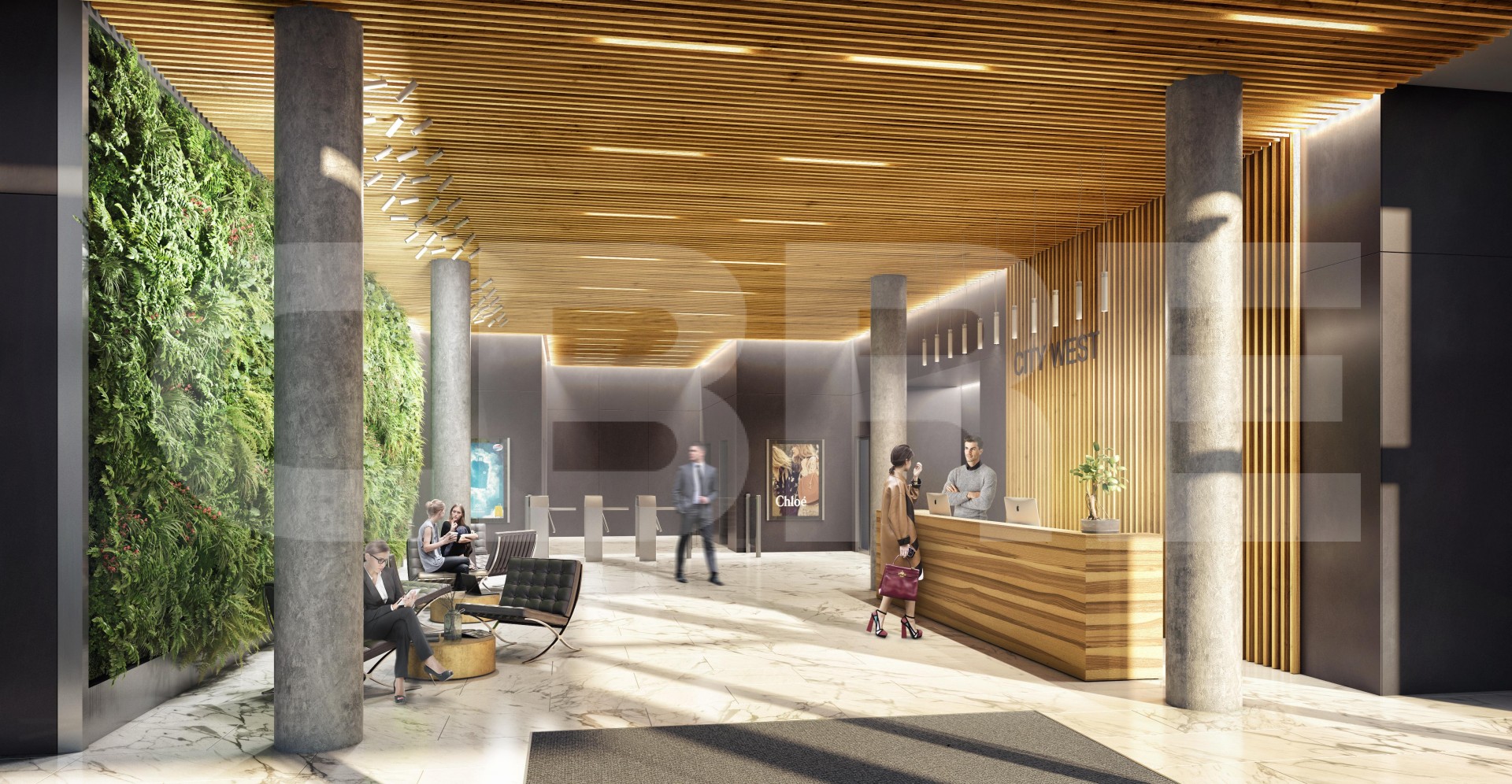 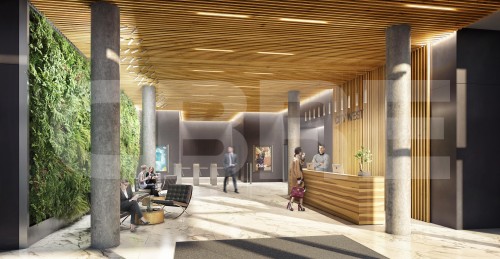 New offices at metro and D5

The newly prepared building F2 is easily accessible by public transport thanks to the metro station „Stodůlky“, which is only 2 minutes walk from the main entrance to the building. Another option is to use the same distance and the same bus stop. In the case of transport by car you can use both parking in front of the building and in the garages of the building itself.

Lovers of ecological transport will surely be pleased by the availability of charging stations for electric vehicles and the prepared bike store for cyclists in the basement of the house, for which cycling through the CITY WEST cycle path can be a full form of transport.

The project is situated in the western part of the capital city of Prague, making it a great 12-minute drive from the Václav Havel International Airport, but also just a minute from the D5 motorway to Germany or the Prague Ring Road, which provides fast eastern connections. In addition to a large number of services on site, one of the most sought-after department stores and shopping centers can be found within minutes.

In addition to a large number of services directly on the project site, one of the most sought-after department stores and shopping centers can be found within minutes.